It’s been little over a year since LG announced that it was pulling out of smartphone manufacturing altogether, and with it, it seemed their tablet production as well.

But today I discovered that LG actually has a new tablet in the works, and it has already been certified by the Wi-Fi certification body.

This new LG tablet has the codename or project name “Jetta” and it appears to be an OEM, which means that it’s made by LG, but is able to carry another brand name when it hits the shelves, which could be that of a wireless carrier that sells it under their own brand, for example. 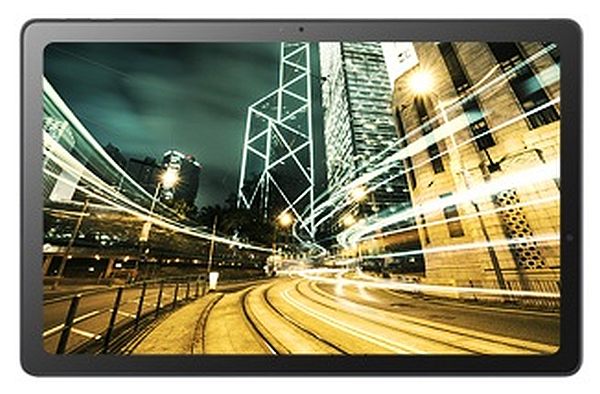 Teqhnikacross on Twitter also says that this is a photo of the new 2022 LG tablet. 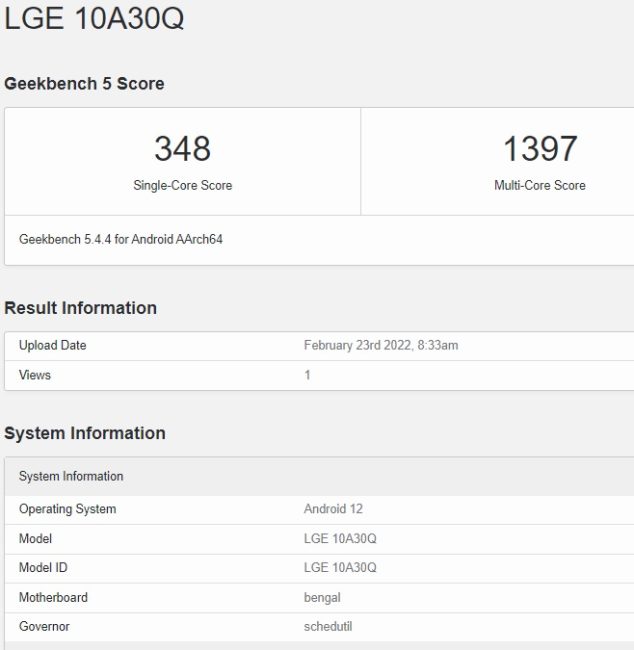