The LG G Pad 5 10.1 FHD that we leaked back in September has just been officially announced by LG in its home country South Korea.

If, when, and how it might possible launch elsewhere has yet to be announced, but it’s been normal for LG to launch tablets in South Korea weeks ahead of the rest of the world. 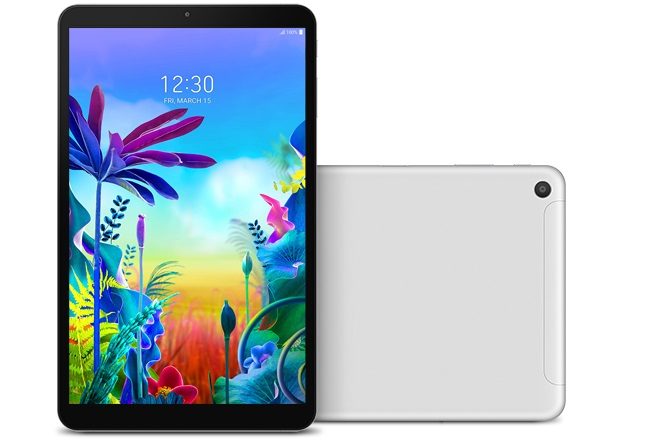 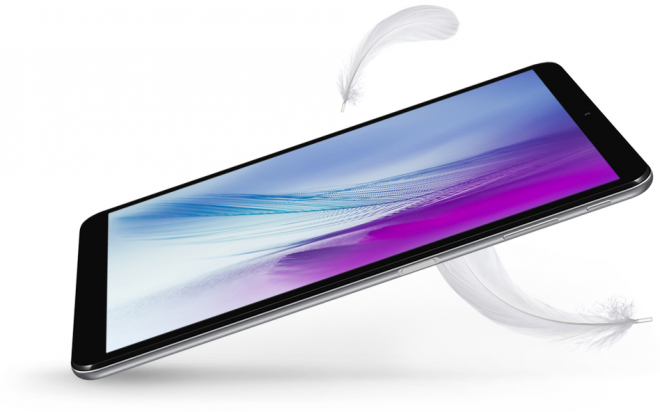