I mentioned a few days ago that I had discovered a new unannounced LG tablet with variations of the model number LM-T600 together with some basis specs.

This LG tablet is now listed by Google for developers in their Android Play Store as well, which has brought with it the first photo of it too, as well as the tablet name LG G Pad 5 for a tablet specified as a 10.1-inch Full HD Android 9.0 tablet with 4GB RAM, 32GB of storage, and a fingerprint reader.

In addition, Mishaal Rahman at XDA Developers have looked into the source files that reveals a Qualcomm Snapdragon 821 processor and a 1920 x 1200 resolution display. 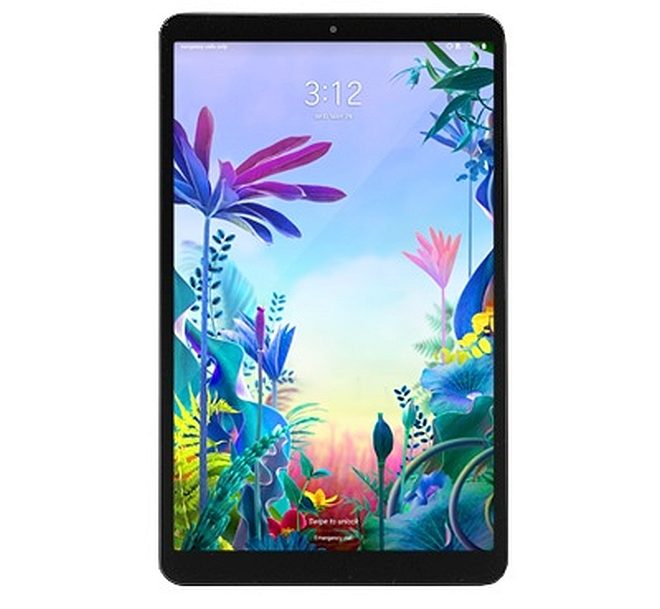 LG have sometimes come up with some original ideas for their tablets, like on the LG G Pad X2 8.0 Plus and the LG G Pad X II 10.1, so that’ll be the final thing to watch out for.