After the LG G Pad 5 10.1 FHD was officially announced in South Korea at the start of November the time has come for the US launch too, where it is now launching as the 4G version from U.S. Cellular:
https://www.uscellular.com/devicedetails?productId=11808967_11808937

U.S. Cellular use the model number MSM8996SG in the description of the processor, but this is just the internal name for the quad-core Qualcomm Snapdragon 821 processor. The other power specs are 4GB of LPDDR4 RAM, 32GB of fast UFS storage, and microSD card support up to 0.5TB. 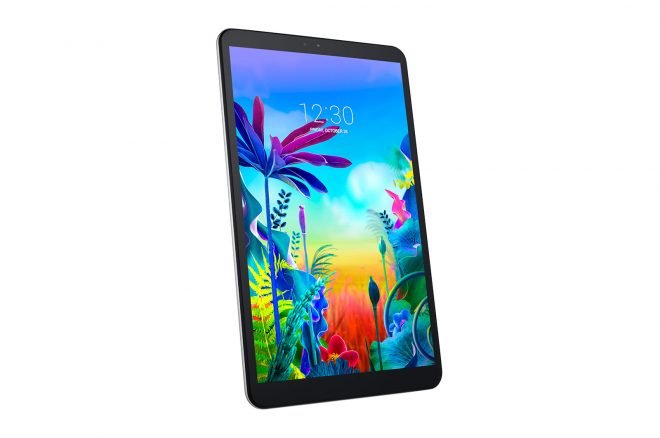 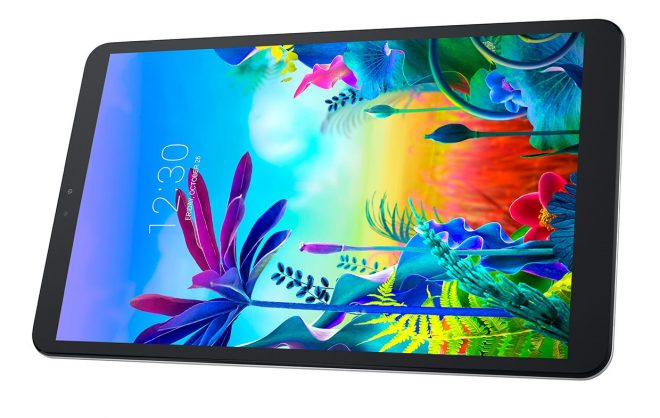