Two years after the launch of the first LG G Pad 8.3, LG have launched the successor LG G Pad 2 8.3 in South Korea today. But the official launch has more to do with branding, since this model has been available in the US for months already just under the model name LG G Pad X (4G LTE)

The main change over the predecessor is a slightly faster processor and a some more battery. LG G Pad 2 8.3 LTE is a Android 5.1 tablet which now has a 1.5 GHz octa-core Qualcomm Snapdragon 615 processor, with 2GB RAM, and 16GB storage. But get this, it has support for microSD cards up to as much as 2TB. 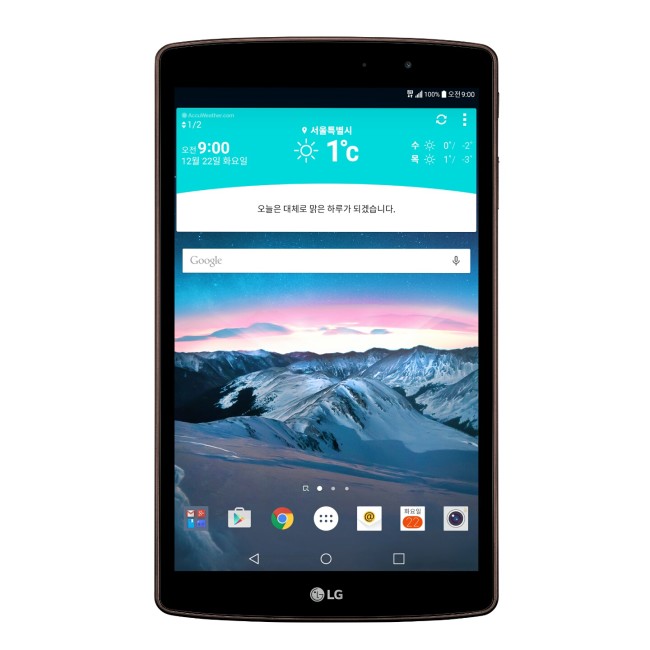 The first LG G Pad 8.3 was one of the very best 8-inch Android tablets on the market two years ago, but the predecessor hasn’t been upgraded enough to really stand out from the current competition, though it has certainly become better. As for features, this tablet also has Q Pair for pairing the tablet with phones, and support for split window multitasking, in addition to having an integrated stylus.

LG is not the slowest company to roll out official Android updates to their tablets either, but they have not said anything about the Android 6.0 rollout for this tablet yet. Meanwhile, the other 8-inch Full HD tablet Nvidia Shield Tablet K1 started receiving Android 6.0 just 24 hours ago. 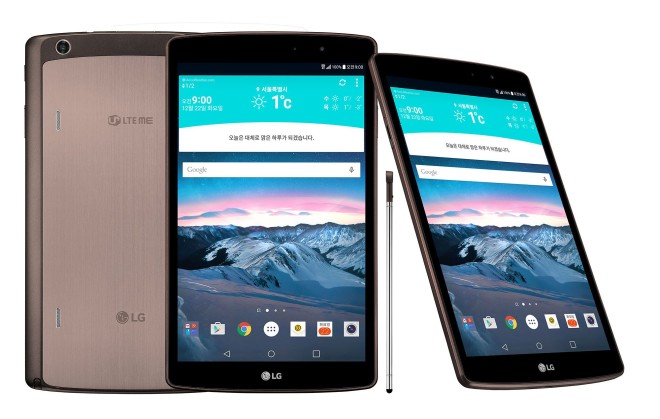 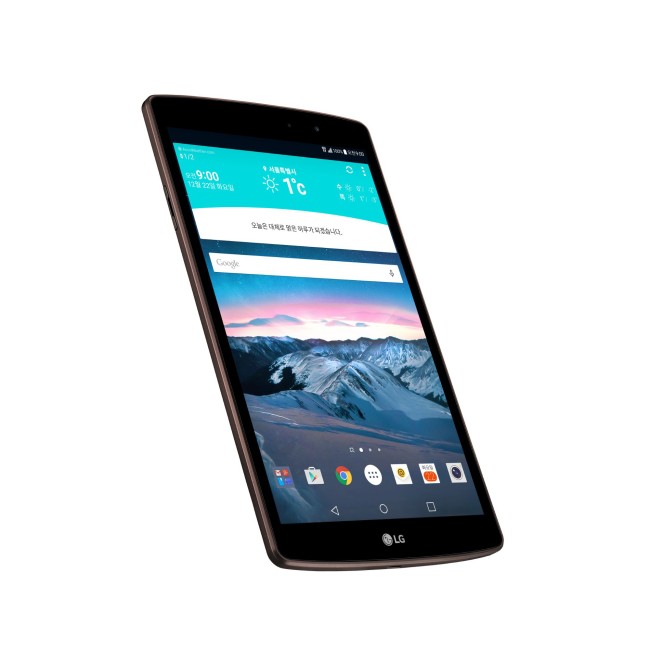