The Lenovo Yoga Pad Pro 13 will launch in China next week for what would be the same as $515.

Yoga Pad Pro 13 has new choice of materials such as Alcantara and a differently shaped kickstand and hook on the back. 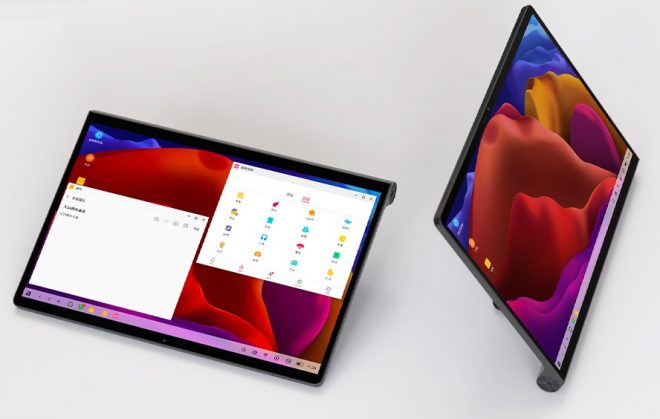 As an entertainment tablet with Android 11 and a large screen, Lenovo Yoga Pad Pro 13 stands to please a lot of people. Specs includes a Qualcomm Snapdragon 870 processor, 8GB of RAM, 256GB of storage, and a 13-inch screen with a display resolution of 2160 x 1350.

Lenovo’s Yoga tablets have often had good speakers, and this one is no different, with quad speakers, where it has 2x 2.5W speakers, and 2x 2W JBL speakers with Dolby Atmos, triple mics, and a 8MP camera with facial recognition. 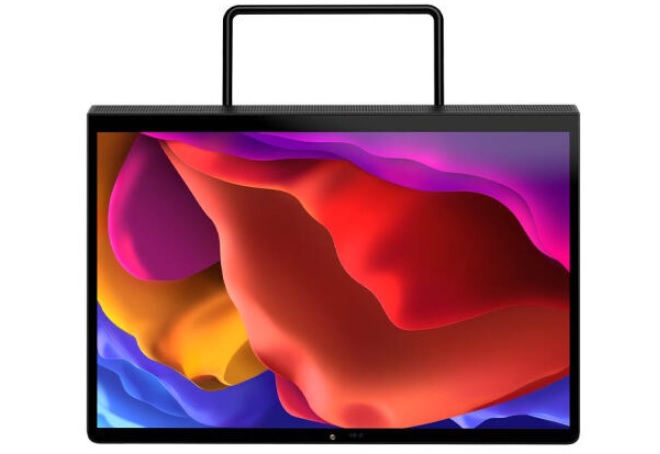 Lenovo’s Yoga Pad Pro 13 also has a USB C 3.1 port, and unique among tablets, is an HDMI-in port that will enable the use of this tablet as a monitor for anything from Nintendo Switch, to smartphones, tablets, laptops, cameras, and whatnot.

For the Chinese market, the Lenovo Yoga Pad Pro 13 will be launched with Android 11 and the ZUI 12.5 interface on top of that.

This tablet will launch as the Lenovo Yoga Tab 13 in the United States in August. 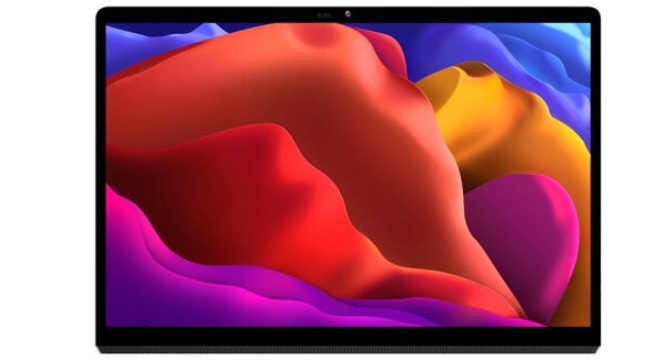 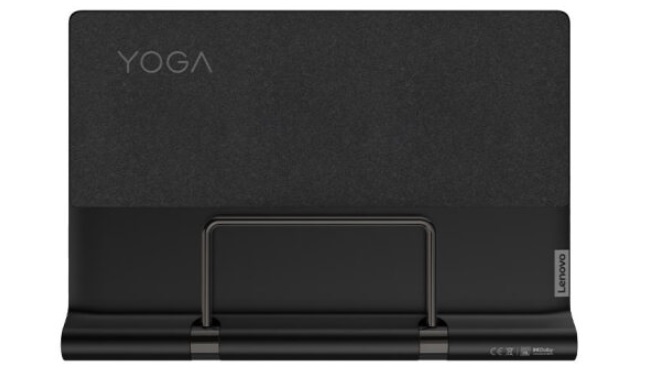 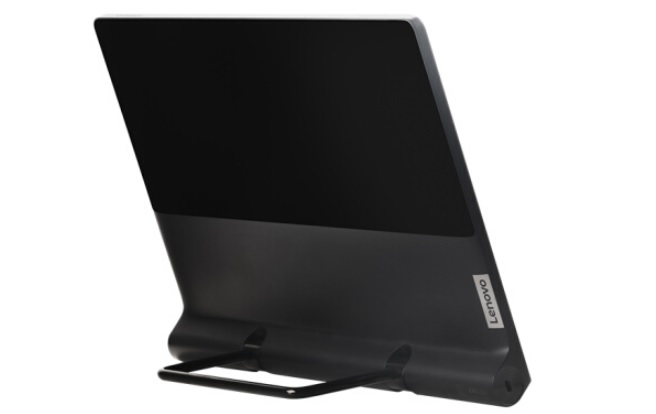