A very useful new technology was released by Lenovo today, with the Lenovo WRITEit technology, which is simply a Windows software that lets people write with a pen instead of typing with a keyboard in any open field in what they’ve got running, like a web browser, and not just in particular note-taking apps.

It will for example let you write with a pen in search fields in Google Search for instance, instead of having to type it or call it out. A very promising piece of technology right there, and something that’s very much suited to tablets and smartphones when there’s no regular keyboard around.

The handwritten text can additionally be corrected on the fly with autosuggest. 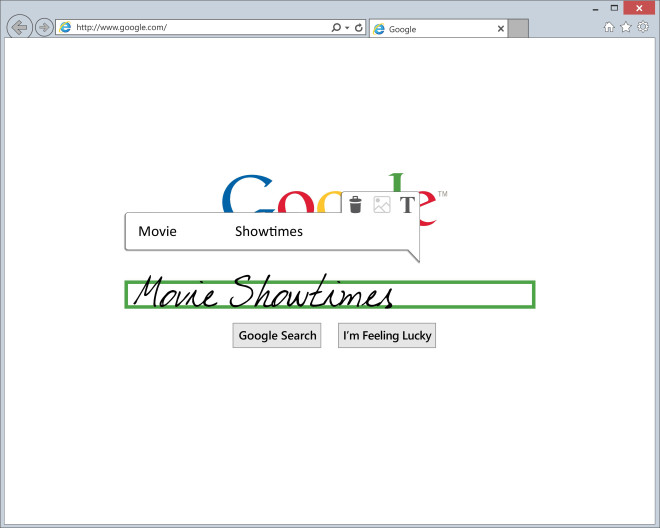 The launch of the free WRITEit app begins today on April 15, and to begin with, the app is compatible with the four tablets and computer devices Lenovo ThinkPad YOGA, ThinkPad Helix, ThinkPad 10, and YOGA Tablet 2 8.

For now it’s only available for Windows 8.1 tablets, but Lenovo says that support for additional tablets should come later. 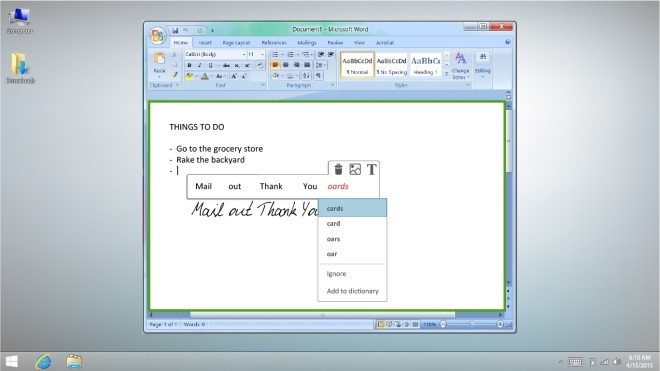