Lenovo is adding Lenov AnyPen technology to its Lenovo Yoga Tablet 2 8 Windows 8.1 tablet that lets owners use all kinds of pens, pencils, and even forks and screwdrivers as a stylus:
http://www.amazon.com/Lenovo-Yoga-Tablet-Windows-59435765/

So AnyPen seems like a suitable name for the technology then. The technology is simple enough, AnyPen technology enables the use of other stylus devices than thick styluses or digitizers, so that you can use whatever regular pen or pencil you may already have with you as a stylus or mouse for your tablet.

What are the limitations for objects that can be used as a stylus? By definition Lenovo says: “Any conductive object with a rounded metal or graphite point greater than 1mm in diameter can be used to write on screen.” 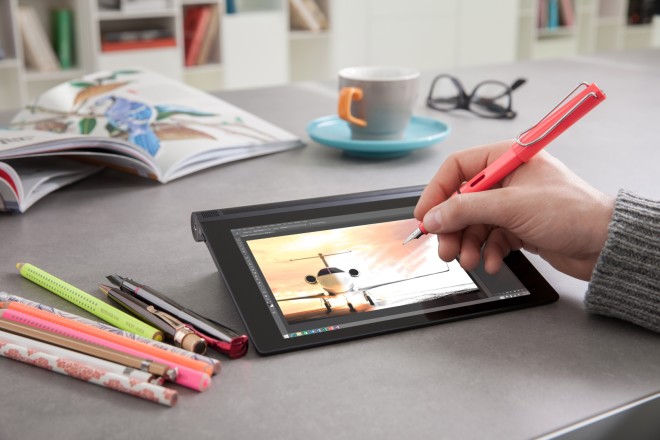 Even if most people are unlikely to use a regular pen on a tablet, the technology itself is still a step in the right direction, and I’d say it’s especially welcome on small tablets where hitting links and buttons accurately can sometimes require a bit of patience.

It further has dual-band 802.11 a/b/g/n Wi-Fi, Bluetooth 4.0, stereo speakers with Dolby Audio, a 1.6MP front camera and a 8MP rear camera, and last but definitely not least, a 15 hour battery life.

The weight is 426 gram, which makes it the heaviest in its class. And the weight comes from the large battery, so for some people, buying a lighter tablet with an additional power bank instead is an alternative.

Lenovo says that the Yoga Tablet 2 8 Windows 8.1 tablet with AnyPen will be available 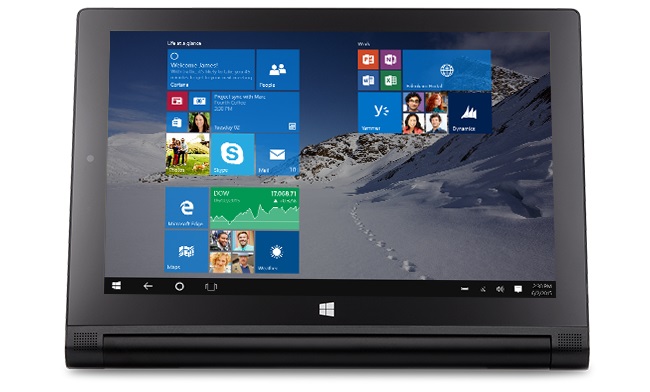 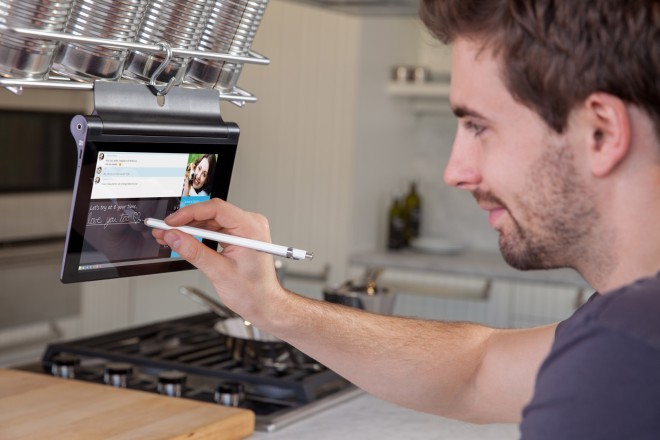 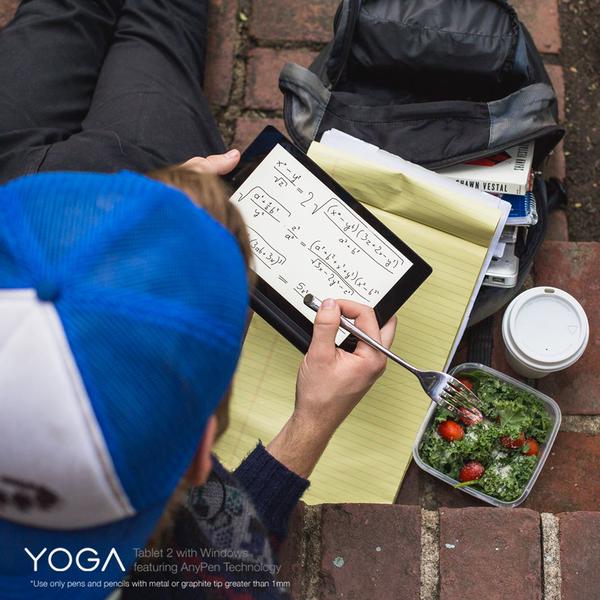