The modular tablet Lenovo ThinkPad X1 G3 Tablet (2018) has been launched in the US, and this is the 3rd generation of the tablet that sees just minor upgrades from the predecessors: lenovo.com/us/en/thinkpad-tablet-series/ThinkPad-X1-Tablet-3rd-Gen

It’s also a question of too little too late, because even though it’s being marketed as sporting choices of 8th gen. Intel Core processors, Lenovo means Kaby Lake-R and not Coffee Lake processors when they say 8th gen. Intel Core. Which is fine since most brands have done that. But that does make it late to the tablet, now that we are just starting see all those great new Coffee Lake laptops and tablets come onto the market in the US. Still, neither of these Kaby Lake-R processors are slouchers of course.

The model that has become available now is the Intel Core i5-8250U tablet, but the Intel Core i7-8650U tablet could launch soon too. The ThinkPad X1 Tablet is still primarily an enterprise tablet, with a modular approach to accessories that ranges from additional battery modules to an optional projector.

The first generation ThinkPad X1 Tablet was a 12-inch tablet, but having grown to a 13-inch tablet, the resolution has increased too, as it has joined the ranks of the other 3K tablets Surface Book 2, Porsche Design Book One, and Chuwi Hi13. 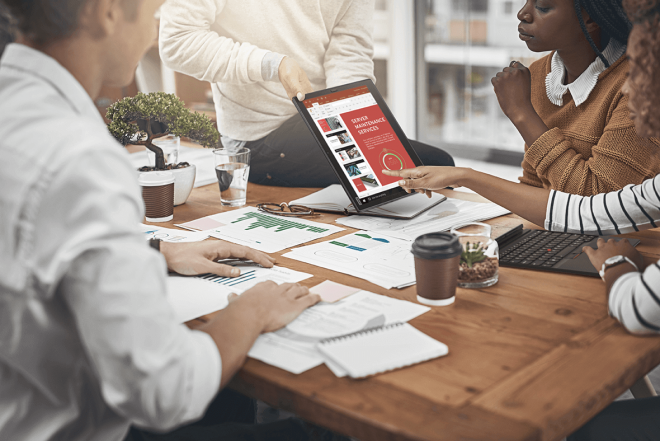 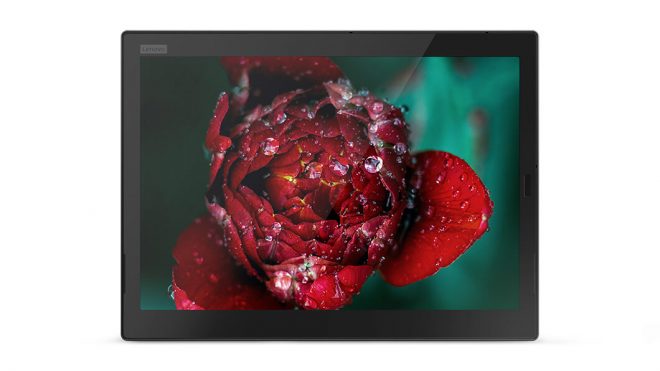 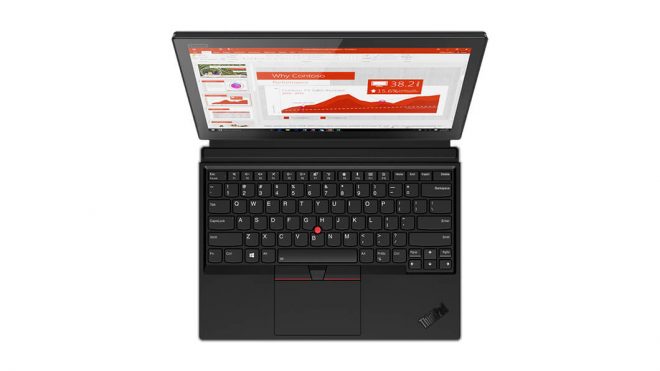