So far the world’s been treated to a couple of foldable smartphones, but still no real foldable tablets. That’s about to change next month as Lenovo is preparing to launch the foldable Windows tablet Lenovo ThinkPad X1 Fold.
https://www.lenovo.com/us/en/thinkpad-x1-fold

Internal documents says Lenovo is aiming to launch the Lenovo ThinkPad X1 Fold in September, where this 13.3-inch Windows 10 X foldable tablet will be launched from $2499.

Some of the specs are good though, like the 4267MHz LPDDR4X RAM, so some of the components warrants a high price. An optional 5G iteration will also be launched, making this Lenovo’s 2nd 5G computer. 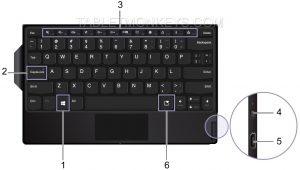 The physical Lenovo ThinkPad X1 Fold keyboard also adds some new features, as you can see from some some of the illustrations in one of the manuals for it. 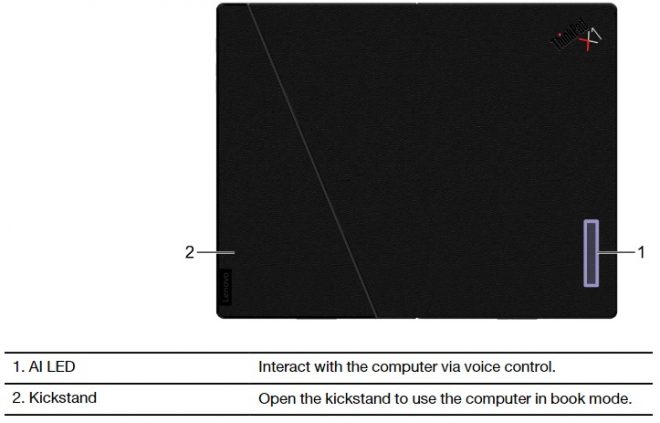