What it is, is a Windows 10 one-screen tablet that measures 13.3 inches when folded out, where the 13.3-inch flexible OLED screen from LG has a QXGA resolution of 2048 x 1536, with 300 nits brightness, and digitizer support for Lenovo Active Pen. 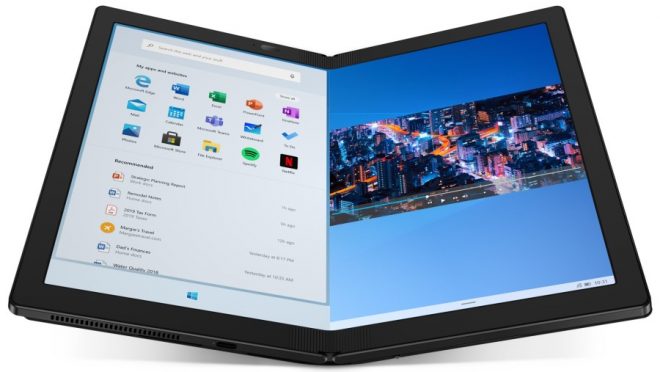 The screen can be used as one 4:3 aspect ratio 13.3-inch screen, or as two 9.6-inch screens split apart with different content in each screen. And instead of relying solely on a virtual keyboard, Lenovo have come up with the clever solution of adding a thin physical keyboard called Lenovo Fold Mini Keyboard on top of one of these 9.6-inch screens, so that if you fold it like you would with a laptop, you can use this Bluetooth Fold Mini Keyboard just like you would use the keyboard on a laptop.

It attaches itself magnetically and charges wirelessly. And being a Bluetooth keyboard, it can be used as a separated keyboard on a desk as well. 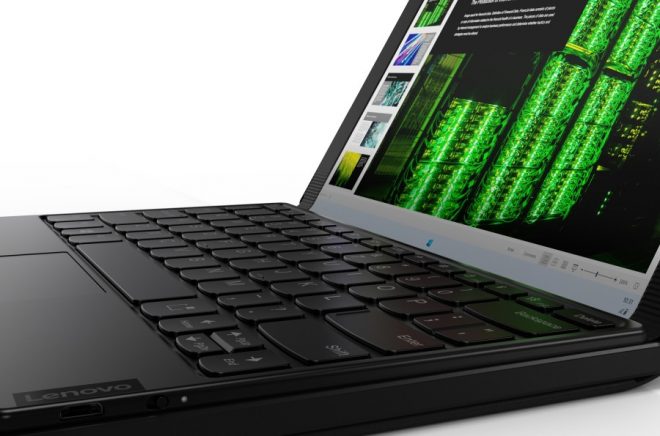 There will be several versions of this foldable tablet, as the Lenovo ThinkPad X1 Fold can be configured with Intel Core processors with Hybrid Technology, Intel UHD 11 GPU, 8GB LPDDR4X RAM (at 4267MHz !), and up to 1TB PCIe NVMe SSD storage. That itself should make for a solid performer.

The Lenovo ThinkPad X1 Fold also has specs like a 11 hour battery life from the 50Whr battery with 65W rapid charge and wireless charging, a 5MP camera and IR camera, Dolby Audio speakers, a USB C Gen 1 port, a USB C Gen 2 port, a DisplayPort through USB C, Bluetooth 5.0, Wi-Fi 6, and even optional 4G and 5G.

In addition to the various specs configurations, Lenovo will launch a Windows 10 Home / Pro version first, then add another Windows 10X version at a later date, when Microsoft launches the foldable optimized Windows 10X OS version.

Lenovo has set a pretty high standard in terms of specs and features with this foldable tablet, which makes the future for foldables very bright. 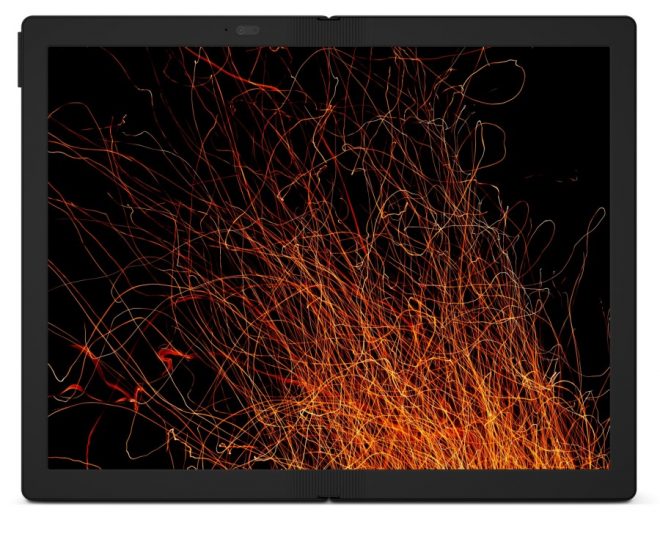 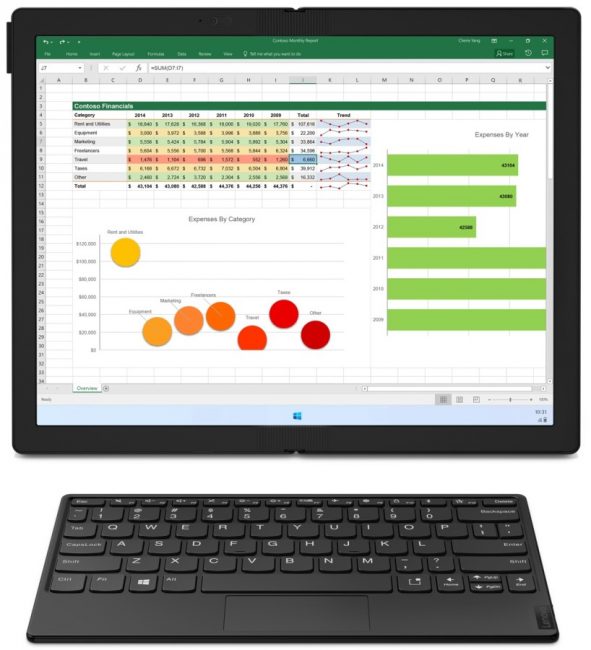 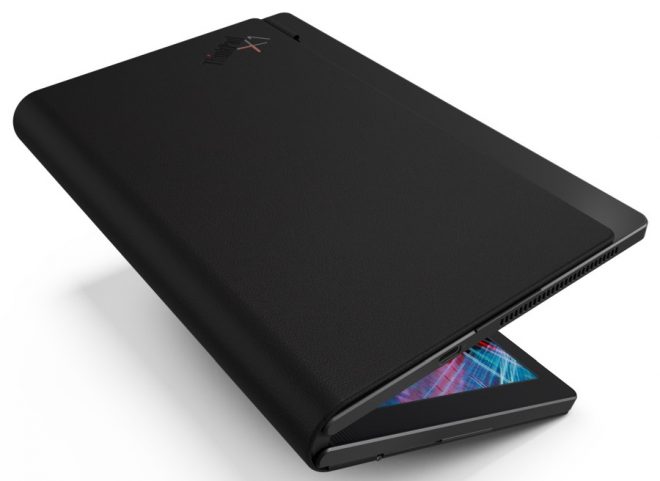 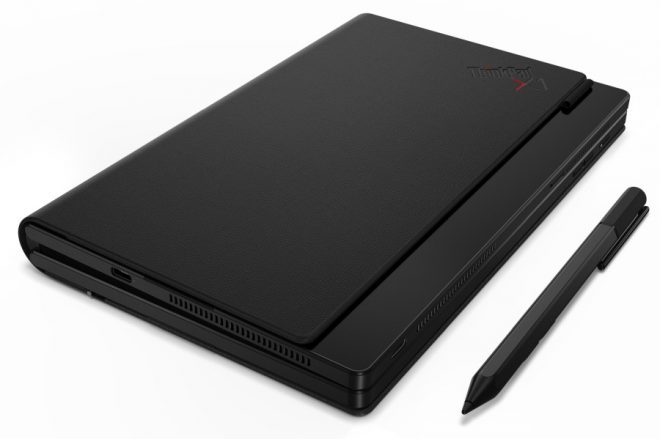 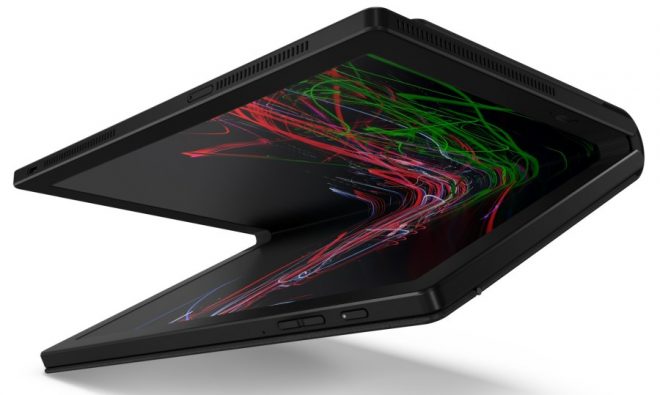