Lenovo have just sent a new 8-inch tablet by the name of Lenovo ThinkPad 8 through the FCC.

(UPDATE: Lenovo ThinkPad 8 was officially unveiled in January 2014 and then released on January 28.
It ships for free from Microsoft Store. Now $399: http://www.microsoftstore.com/Lenovo-ThinkPad-8

It passed the FCC test, and from the timing of the testing, taking place between October and November, indicates that Lenovo’s latest 8-inch tablet isn’t too far away from launch.

Based on that, we expect Lenovo ThinkPad 8 to greet the new year through an unveiling in January, perhaps at CES 2014 in early January. It’s too late for 2013, and besides the newly released 8-inch Windows 8.1 tablet Lenovo Miix 2 is selling like hot cupcakes at the moment. 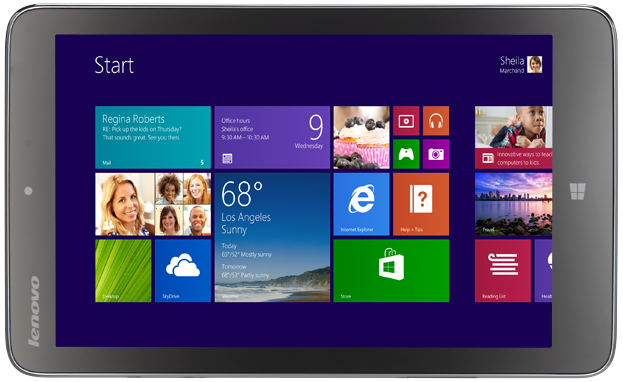 These are Windows 8.1 and Windows 8.1 Pro tablets respectively, with 10.1-inch displays and Intel Atom processors. The third ThinkPad tablet is the 11.6-inch Lenovo ThinkPad Helix, an expensive Windows 8.1 Pro powerhouse with a 2.0GHz Intel i7 processor and FHD 1920 x 1080 resolution.

Below is the official Lenovo ThinkPad 8 sketch from the FCC filing. 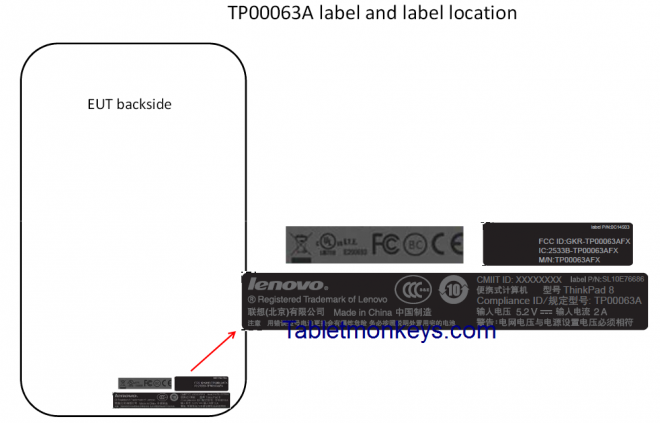 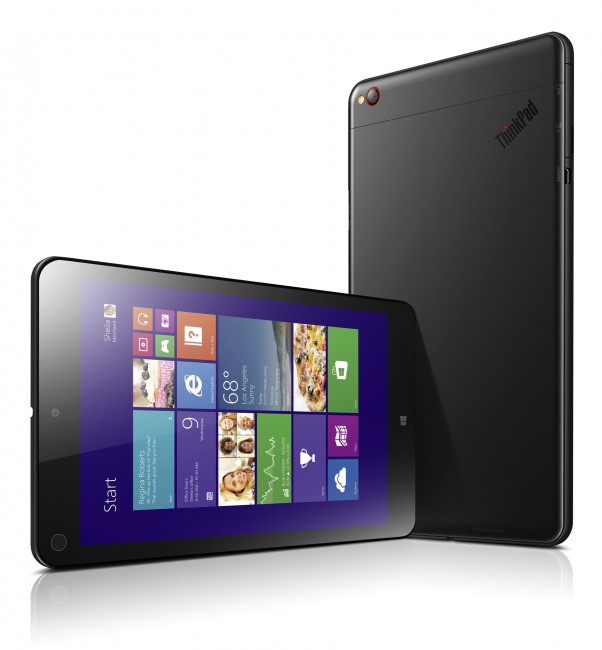 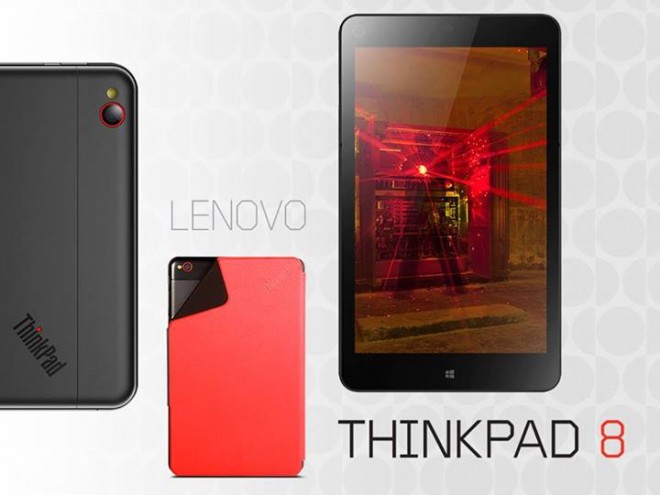