The third tablet announced by Lenovo during the IFA trade show in Berlin is this, the Lenovo Tab P11 (2nd gen). Lenovo says they will try to launch it after November from $299. 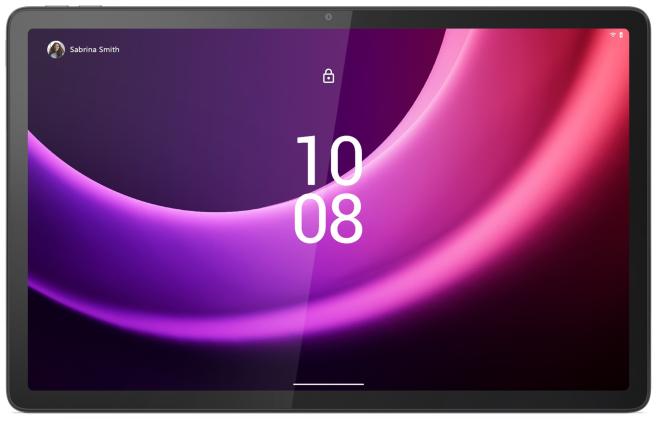 It has an interesting combination of size, specs, and price since it also features quad speakers with Dolby Atmos, an 8MP front camera with facial unlocking, a 13MP rear camera with LED, and a 7700 mAh battery with a 10 hour battery life.

Let’s see what else is on the market by the time it launches, but if the price is right upon actual release, this should be a likeable tablet. 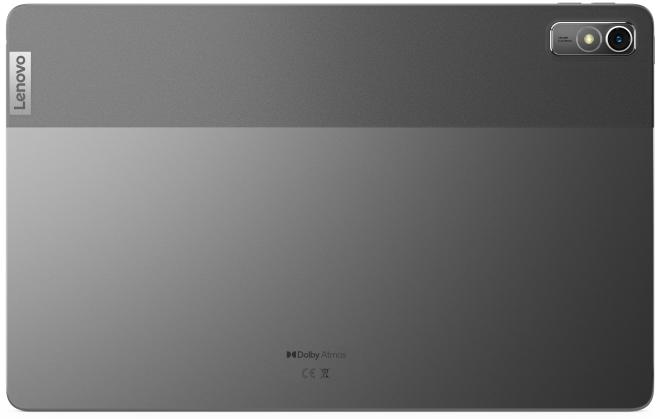 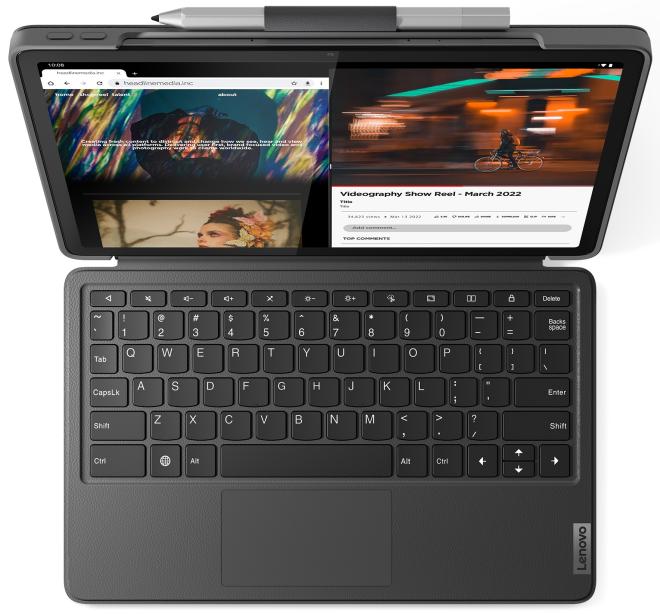 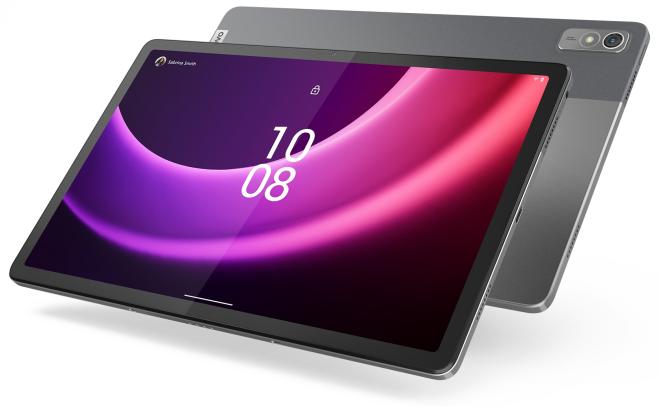