In several European countries, such as Switzerland, Samsung made some brief press announcements of the changes to the upgraded new model.

And of course, Samsung only needed a quick announcement too since the only thing that’s new is the change to a Qualcomm Snapdragon 720G processor, and an update to Android 12 with Samsung’s One UI 4.1 user interface on top of that.

The first Samsung Galaxy Tab S6 Lite was launched in May 2020, and it’s still a very useful computer tablet. 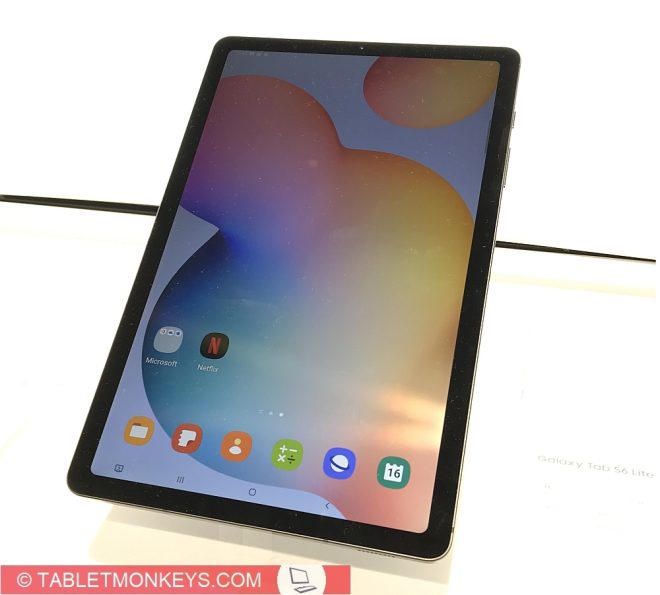 So the new Samsung Galaxy Tab S6 Lite 2022 has now gone on sale in Germany, France, other European countries as well as Asia.

We are however still awaiting the North America launch, but that too should be any day now since Best Buy has it in store already.