The new Lenovo Tab M7 (3rd Gen) that we first noticed benchmarked in December, will be unveiled soon. This is a 7-inch Android 11 tablet that will bring a little more power to 7-inch tablets.

The 7-inch screen is the same 1024 x 600 resolution display that we’ve become accustomed to on Lenovo’s smallest tablets, but they are surprisingly decent, and has 350 nits brightness. 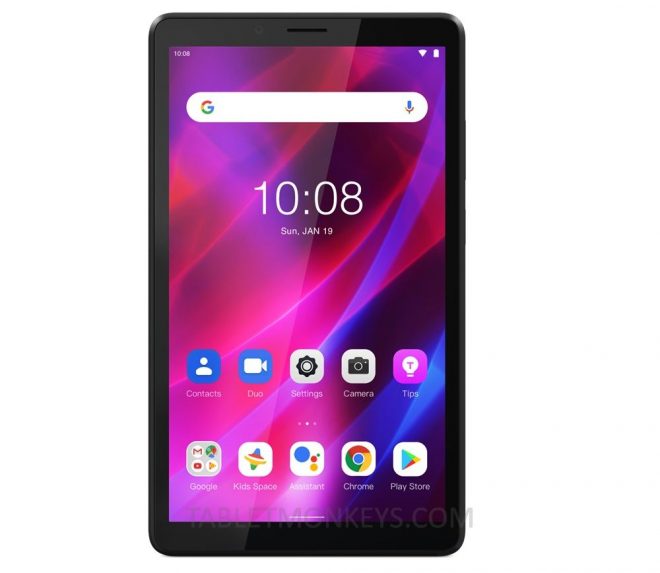 To keep the price and weight down, the new Tab M7 only has a mono speaker, but still features Dolby Atmos, a 2MP front camera, a 2MP rear camera, Wi-Fi 5, and Bluetooth 5.0.

With specs such as these, it weighs just 237 grams, while being 8.3mm thick. It comes in just one color which is called Iron Grey.

So at least we now have a new 7-inch tablet that can beat the Fire 7 in performance, as the Geekbench 4 benchmark scores for this tablet are up to 825 in single-core and up to 2468 in multi-core, which means a 35% – 40% performance score above the Fire 7. 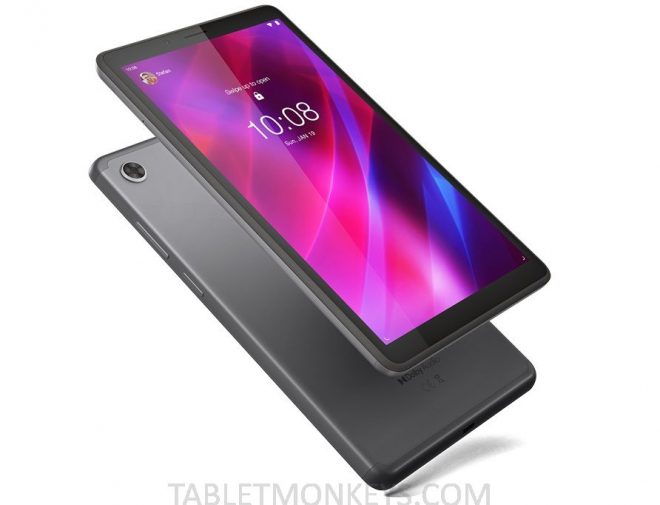 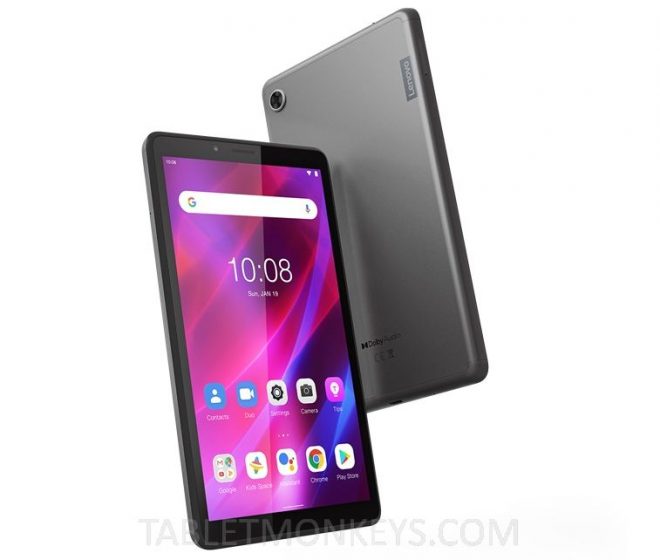 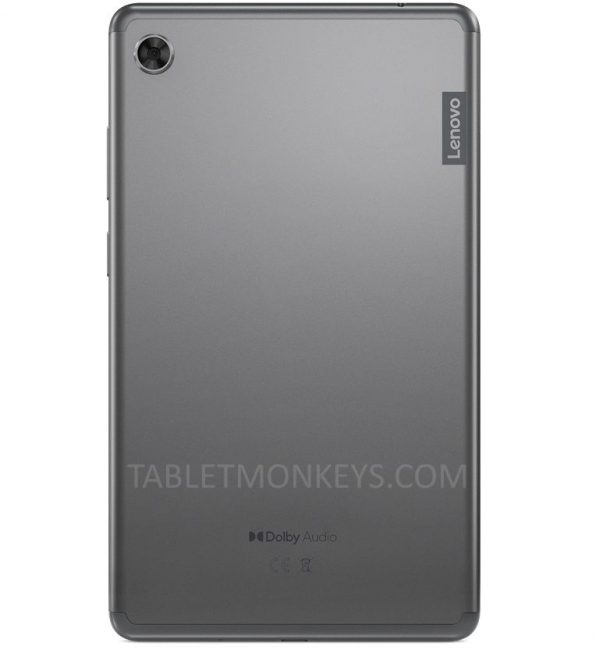 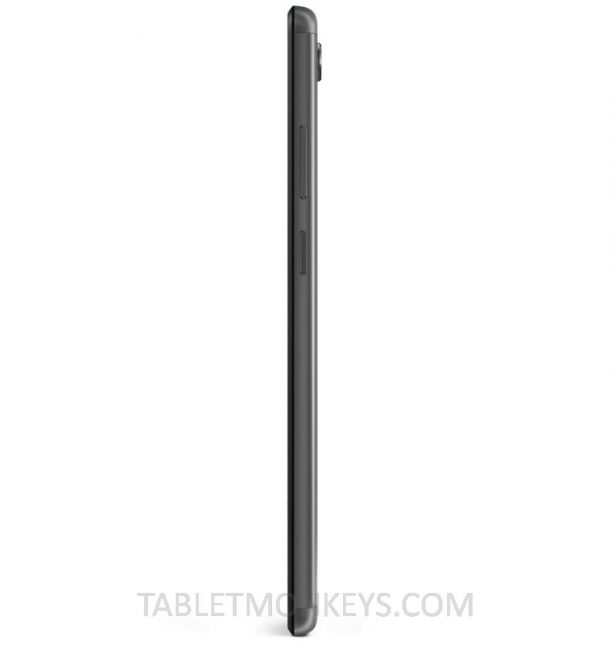