The tablet is a successor to the Lenovo Tab M10 Plus, which is good news to a lot of people, since the entry level price of the predecessor is just $149.

The specs have seen a tiny upgrade, but it’s a small one, so the price could stay in the same ballpark as before. 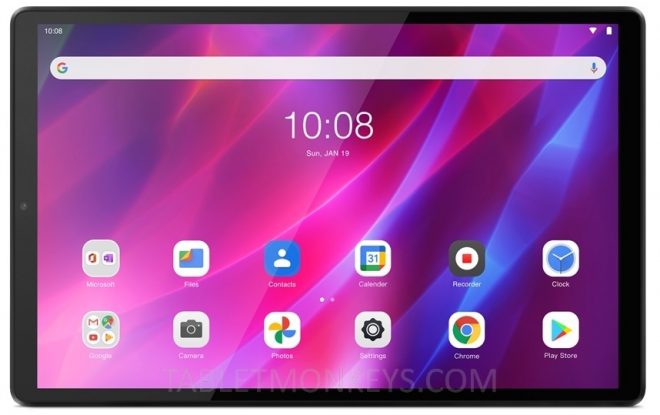 Despite our news today, the Lenovo Tab K10 won’t be launching immediately. But we’ll update once it does. 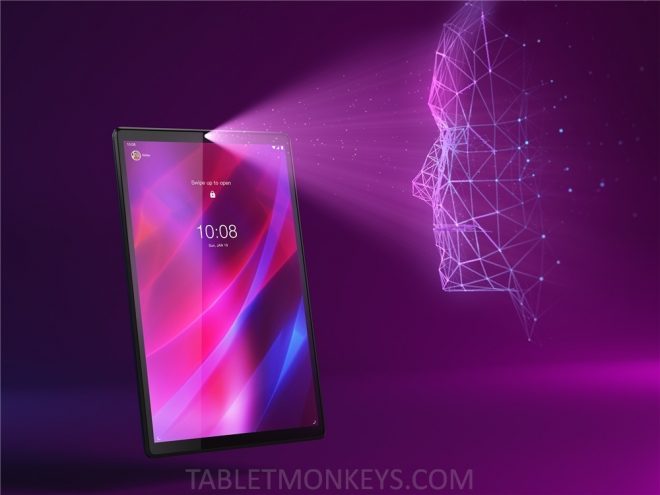 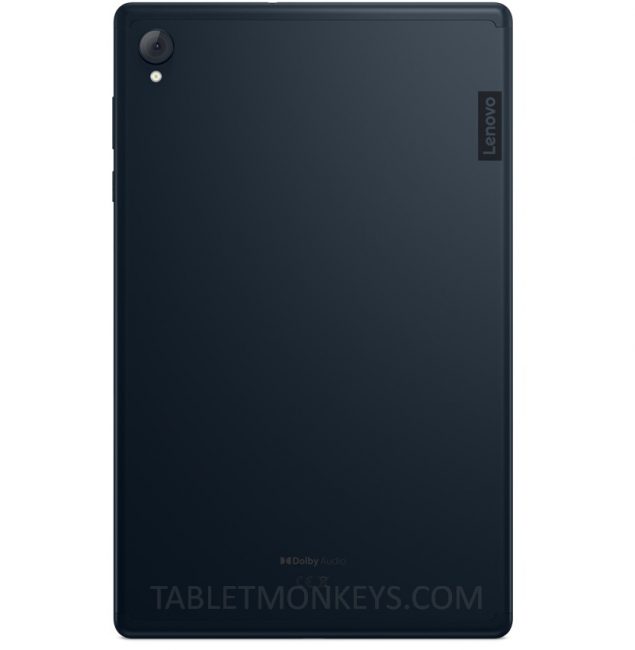 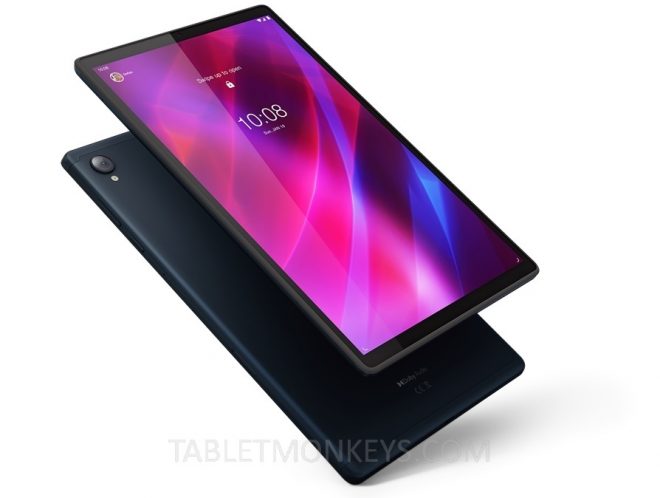