LG has just received the FCC approval for a new but still unannounced LG tablet, using the somewhat familiar model number LMT600 and leaking the first specs in the process.

After going through some of LG’s source code files, we also learn that the LG tablet LM-T600 runs Android 9.0.

This LG tablet filed for FCC approval specifically by LG Electronics US. Whether that means this is a tablet mostly for the phone carriers Verizon, AT&T, and others remains to be seen though, though it looks like this tablet has enough additional model number variations to reach more than just a domestic US market.

Last week LG announced the dual screen LG G8X ThinQ at IFA, a dual-screen smartphone that will launch in Q4 this year. So at least we know that LG isn’t going all conservative with its mobile lineup. 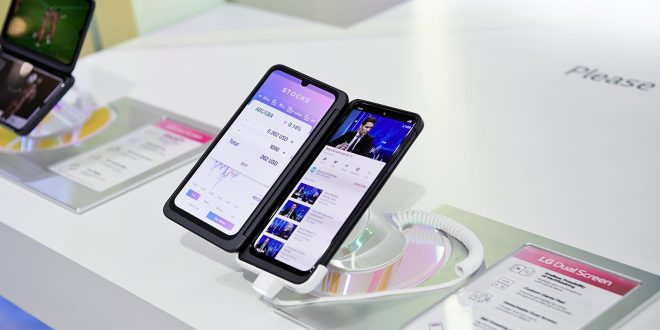 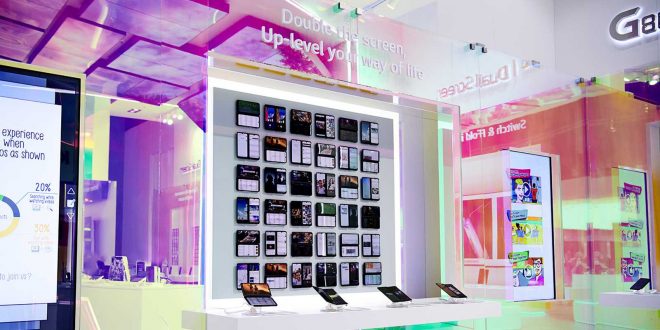