Last year Kodak announced that it would come up with a tablet for 2015, and now it appears to have materialized. Today I found a Kodak tablet that have been approved by the FCC now in November.

But so far, the Kodak tablet doesn’t look like something to get too excited about, but then again we don’t know how Kodak intends to use this tablet either.

Based on the exterior dimensions, it appears to be something like a 10.1-inch tablet, that runs Android, has single-band 2.4 GHz b/g/n Wi-Fi, front and rear cameras, HDMI-out, a USB port, and microSD card support. The build and materials seems to indicate that it’s far away from a high-end Samsung Galaxy Tab S2 though.

The tablet has been made by Shenzhen Beneworld Technology for the new Eastman Kodak divested company Kodak Alaris. The tablet name so far is Kodak Print Place Tablet, which means that it may not be a consumer tablet. But we’ll see. 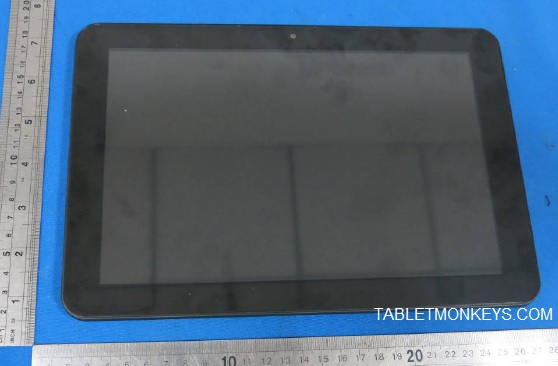 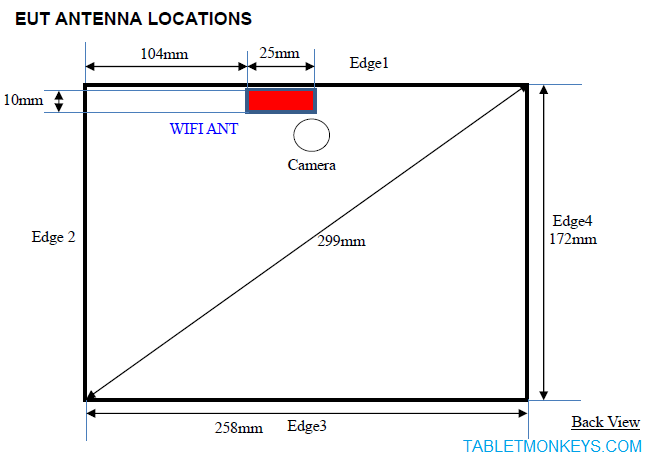 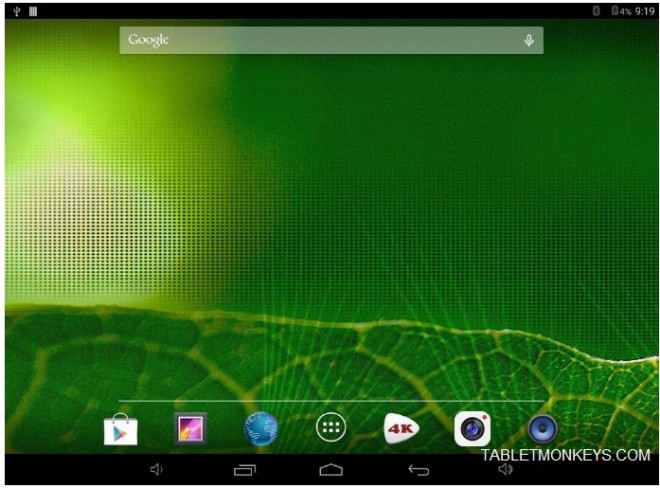