Huawei may not be the first company people consider when they think about buying a tablet, even if many people know a few of Huawei’s smartphones. But two Huawei tablets unveiled these days may make people start to desire Huawei tablets soon.

And one of these tablets is the Huawei MediaPad X1 7.0. This is a 7-inch Android 4.2 tablet which also has what Huawei calls an optional/additional OS with the Emotion UI 2.0. The more impressive specs lies in the 10-point capacitive touchscreen, 1920 x 1200 LTPS display, which is the kind of resolution that only the Kindle Fire HDX 7 and Google Nexus 7 FHD can match in a 7-inch Android tablet.

(UPDATED: The Huawei MediaPad X1 is currently available on Amazon

Furthermore it has a 1.6GHz quad-core Hisilicon Kirin 910 processor with a Mali450-MP4 graphics processor. It’s also got 2GB of LPDDR3 RAM, so that’s good memory for a 7-inch Android tablet too. Storage options are 16GB and 32GB with the usual microSD card support, but only up to 32GB. 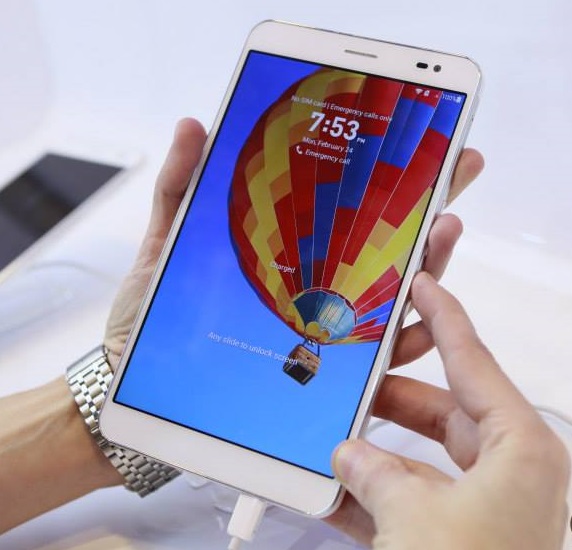 The cameras are impressive with a 5MP front camera and a 13MP Sony Exmor sensor in the rear camera.

The battery capacity is a very acceptable 5000mAh, while it otherwise has sensors like ambient light sensor, accelerometer, proximity sensor, gyroscope, compass, and A-GPS/GPS.

Huawei says the weight is “about 239 gram,” and if that’s accurate, this is the lightest tablet computer in existence today.

Availability of this tablet has been set to March in the first markets which are Asia, Europe, and South-America, while US availability might be through personal eBay imports before we’re likely to see it in any of our local or megastores.

But as we can see below, at least there’s not shortage of video ads in English, so maybe that’s and indication that we’ll see it in the US sooner than we think. 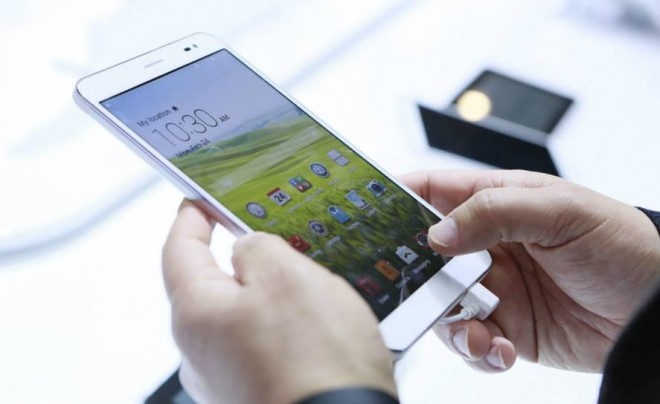