Who makes the world’s fastest tablets? Amazon does, that’s who. What?! As far as Amazon is concerned, Samsung, Asus and others have nothing compared to the brand new Kindle Fire HDX tablets launched by Amazon today. 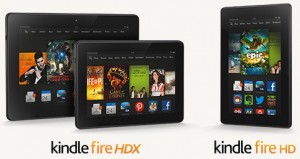 It didn’t come as a complete surprise, since the rumors surrounding Amazon’s potential use of the powerful 2.2GHz quad-core processors had circulated for months. But to actually see it materialize is another enchilada altogether. And the price is great too. 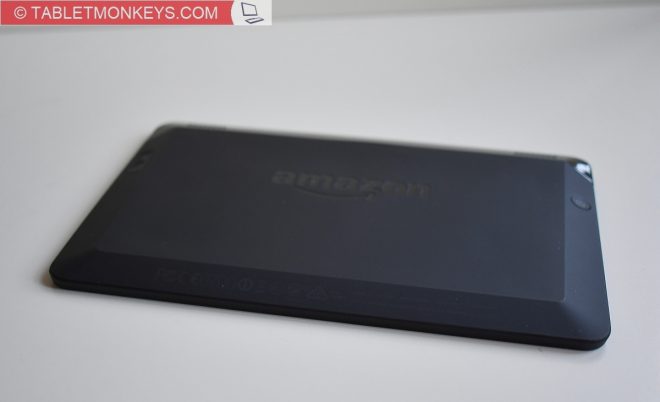 In addition, Amazon launched a new Kindle Fire HD 7 too. This is an entry level budget tablet, starting at a mere $139. For that price you get a 7-inch HD Android tablet with a 1280×800 resolution, and 1.5GHz dual-core processor. This tablet starts shipping on October 2.

All tablets are available for pre-order, starting today. See everything on Amazon.com
When Amazon launched their new Kindle Fire’s last year, they proved so popular that there soon was a 2-3 week waiting list for the those who ordered just a few days before the release date.