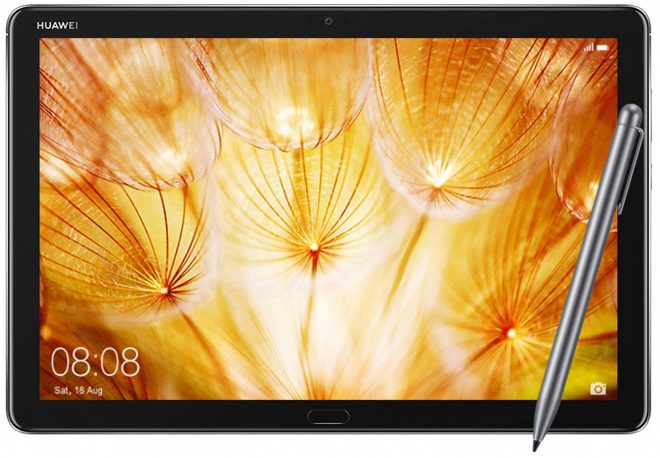 The Huawi MediaPad M5 Lite runs Android 8.0 with Huawei’s EMUI 8.0 interface on top of that.

Other specs includes a fingerprint sensor, an 8MP front camera and 8MP rear camera, 4 stereo speakers by Harman Kardon, and a 7500 mAh battery that will charge in just under 3 hours and last for 13 hours. 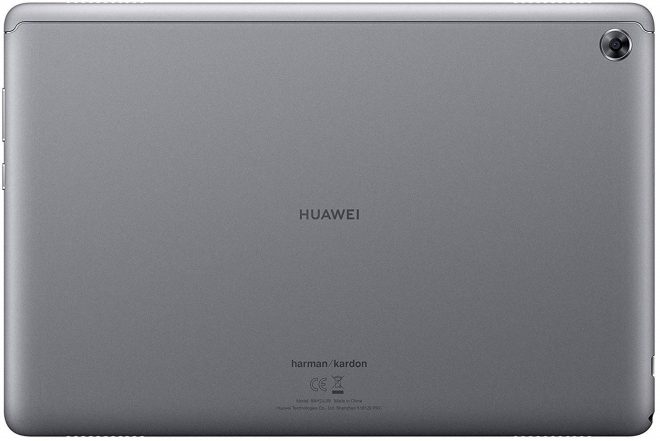