The Huawei MatePad 10.4 has been announced in China, where it is launching from 2100 Yuan and upwards: https://www.banggood.com/HUAWEI-MatePad-CN-ROM-WIFI

Huawei MatePad 10.4 is a non-Pro version in Huawei’s relatively new MatePad series. It still has decent mid-range specs, it’s just not flagship tablet or the ultimate in productivity. 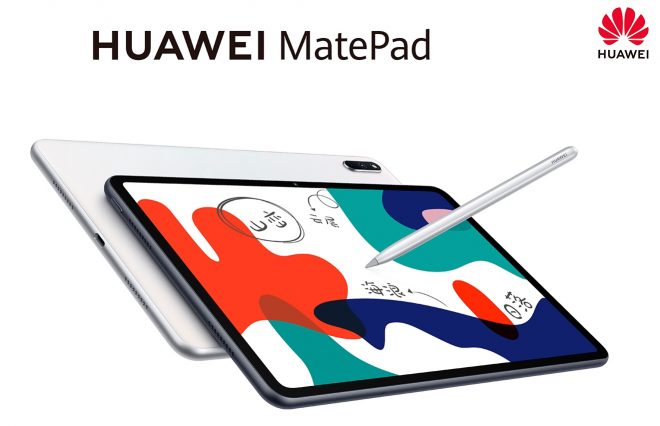 MatePad 10.4 has specs like an octa-core Huawei Kirin 810 processor and Mali-G52 GPU, with options of 4GB RAM and 64GB storage, or 6GB RAM and 128GB stage, with the option of 4G on the latter model.

It runs the Android 10 based EMUI 10.1, meaning that it’s a tablet for the Chinese market the way things are for Huawei right now.

Finally it has digitizer support for the Huawei M-Pencil too, and some feature support for education aimed at the Chinese market.

The design carries over from the MatePad Pro, but the bezels are not super narrow. This is a very portable tablet from Huawei though, with a thickness of 7.35mm and a weight of 450 grams. 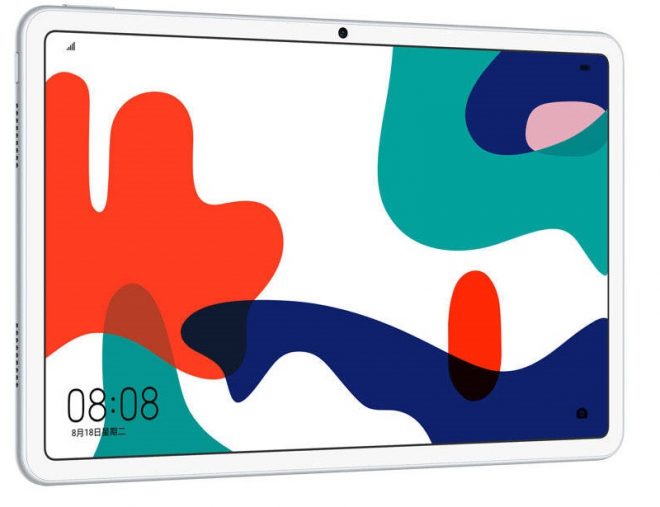