Huawei announced the Huawei MatePad 10.4 2022 this week, but beyond the new model number, the specs are mostly the same as on the predecessor, although we are introduced to some new colors. 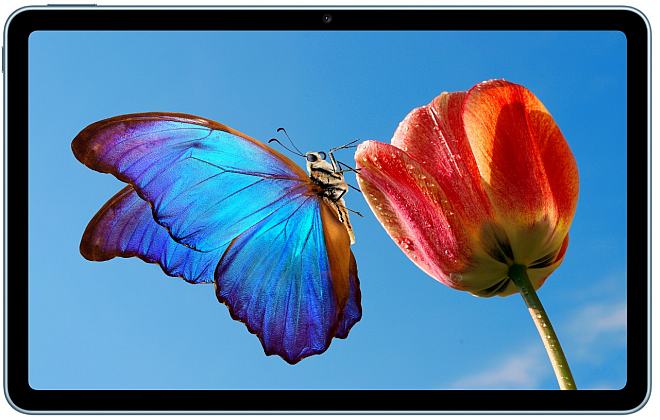 The operating system is the increasingly expansive HarmonyOS 2.

On the media side, it’s well equipped for a tablet in this category, as it features both quad Harman Kardon speakers, three mics, an 8MP front camera, and a 13MP rear camera. And these are the good Huawei cameras too.

Battery capacity is just over 10 hours, coming from a 7250 mAh battery pack with 2.25A power input support.

Other than that we’re looking at Bluetooth 5.1, a USB C port, and navigation sensors.

Optional accessories other than the pen, also includes the slim keyboard cover.

So despite the dimensions of this tablet, that still puts it in a price range above the 10.5-inch Samsung Galaxy Tab A8. 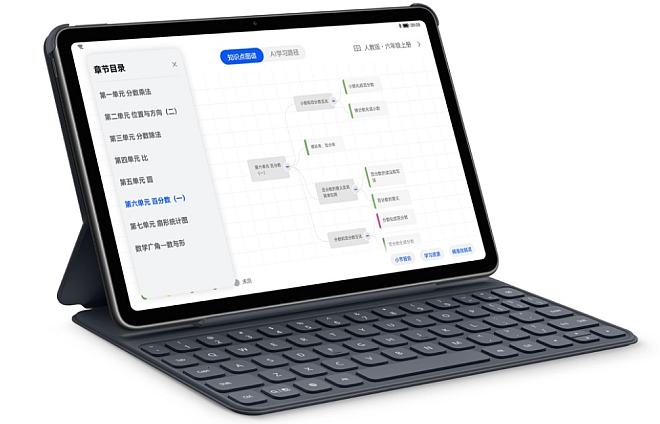 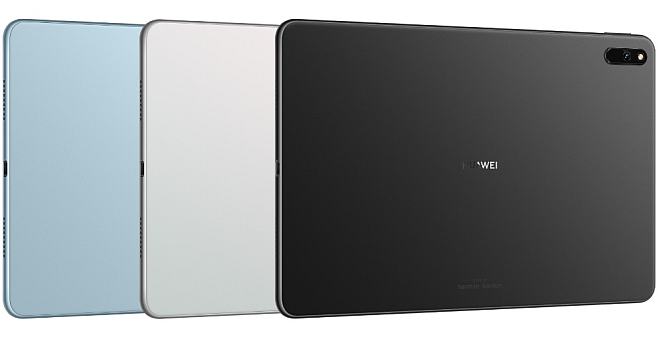