Another official leak for the Huawei MateBook 2 surfaced today after it was registered as Bluetooth certified today, making the leaks official the second time after it was Wi-Fi certified on February 24th. 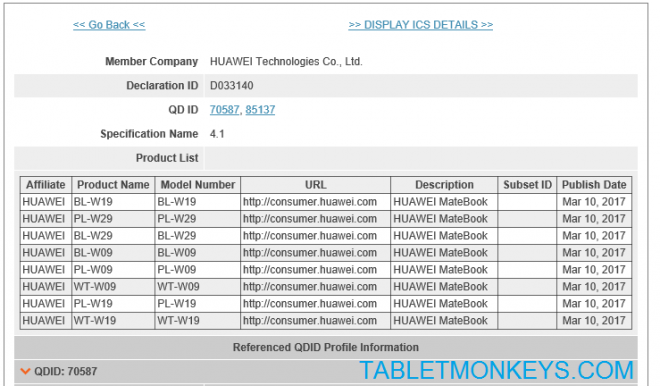 Huawei MateBook was unveiled at MWC in 2016, and launched in the US between June and July, so we should expect the new Huawei MateBook 2 to launch during the next couple of months, in time to compete with the Samsung Galaxy Book 12.

Until then, the 1st gen. Huawei MateBook is often on sale with extreme discounts. I’ve seen the price cut to just 30% of the original launch price on the Intel Core m5/8GB RAM/512GB model, so that in only costs $399 on a good day. 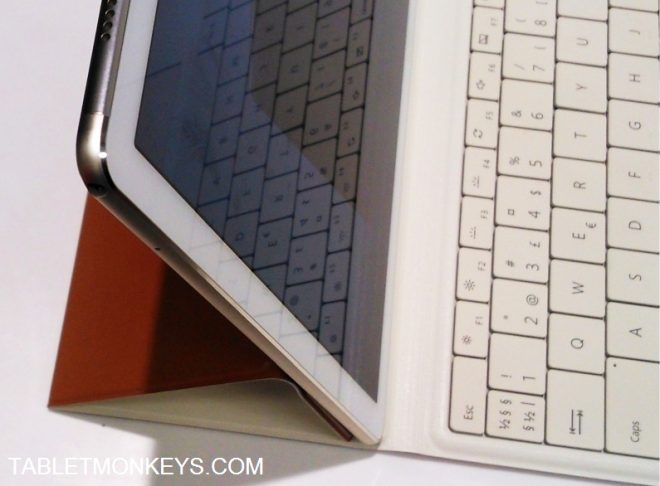