Digitimes reported on an article in Chinese-language Apple Daily yesterday, that says Huawei is to release two new Huawei MateBooks in Q1 2017.

It also remains to be seen if these new larger MateBooks will roll out globally, since the reports says that Huawei looks set to target China mainly with these new computers. Fingers crossed for a worldwide launch though, since Huawei offers very high quality on their tablets. 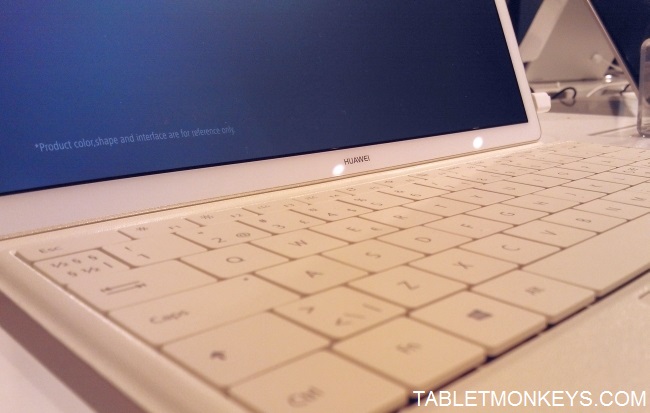