Microsoft Store is selling a Huawei Matebook bundle where customers get a free keyboard for the Matebook, in a $129 value deal that is valid until the middle of September:
https://www.microsoftstore.com/store/msusa/en_US/pdp/Huawei-MateBook-Signature-Edition

While Huawei Matebook is considered a 2-in-1 tablet, it is otherwise sold with the keyboard separately. The cheapest Huawei Matebook costs $699, so with the free keyboard bundle, the price is now the lowest ever since the launch in June. 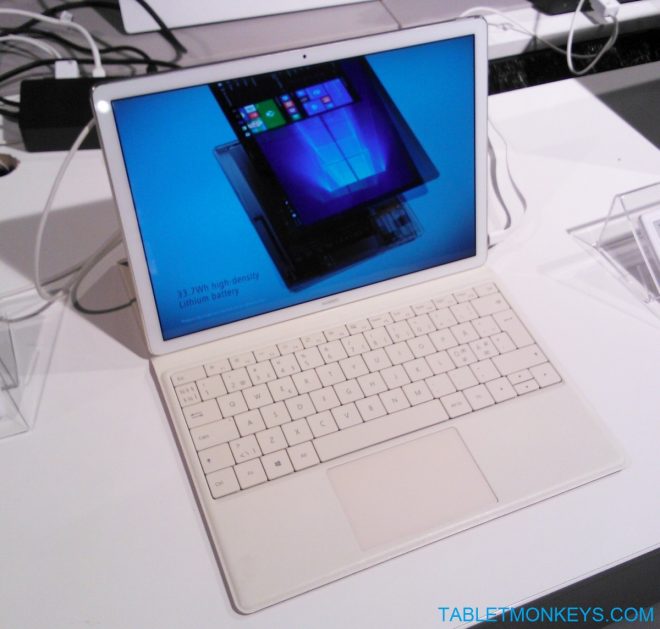 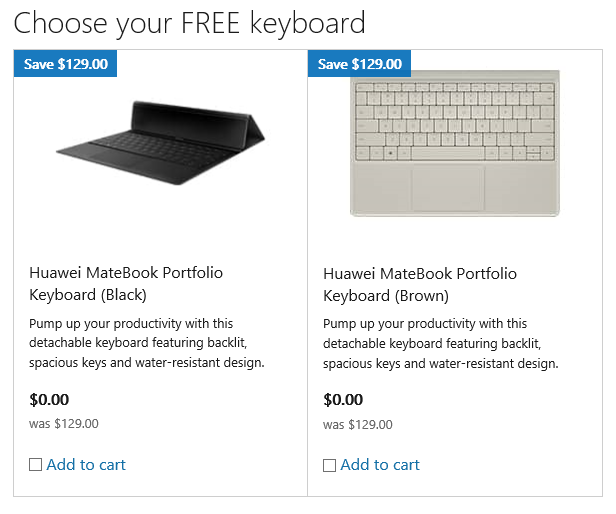 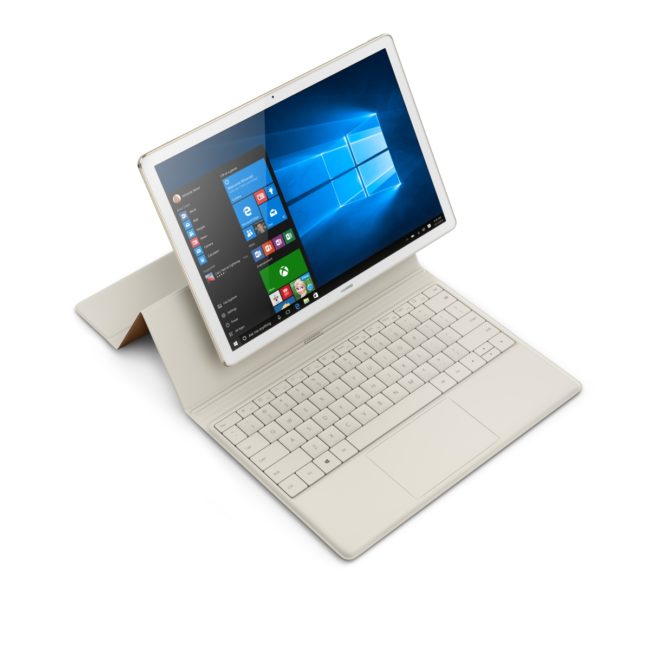 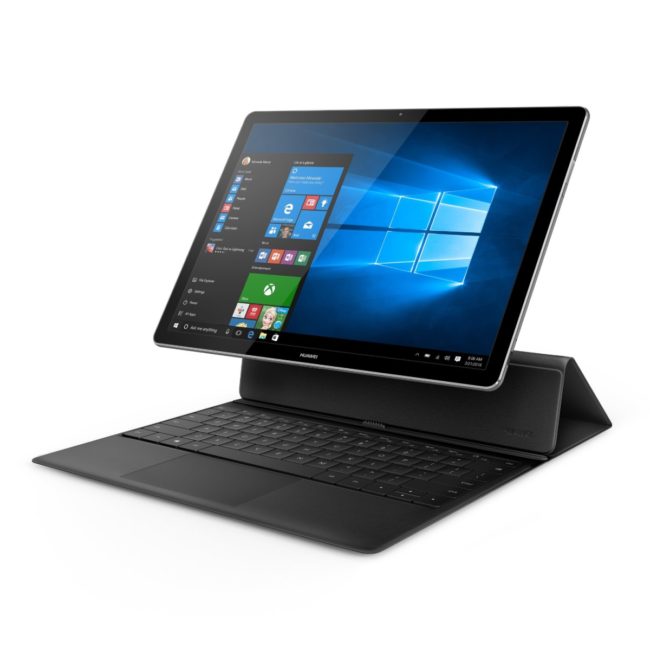