HTC Nexus 9 is in line to be either the first Android 7.0 tablet or one of the first, with possibly Google Pixel C getting the Android 7.0 update at the same time.

The announcement comes not from Android, but from wireless carrier Rogers in Canada who after updating their upgrade schedule list yesterday now also included the HTC Nexus 9 on the list, eligible for Android 7.0 Nougat update “Coming Soon!”

This isn’t much of a surprise of course, since the Nexus 9 is a Google tablet, and will because of that get the update before other brands. So we can expect the same from the Google Pixel C too.

Nexus 9 was first launched with Android 5.0, then upgraded to Android 6.0 last year. So now we know it is future-proof.

Android Nougat will be released after the summer. 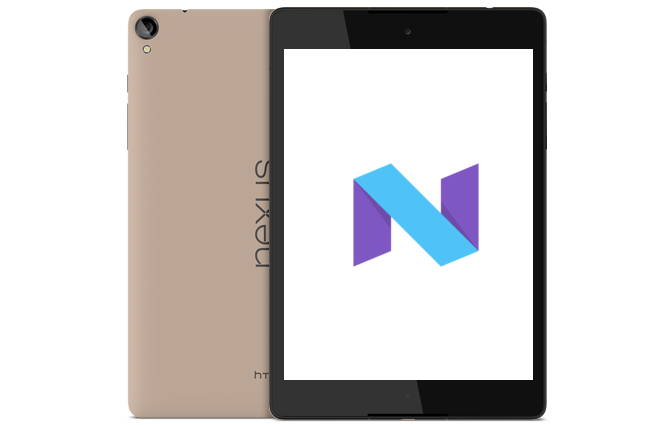