Lenovo has one, Asus will launch one later this year, Samsung is experimenting with one, and now HP is reported to work on their own foldable laptop or foldable tablet, which will be 17-inch wide when unfolded, and 11 inches when folded.

The information comes via the South Korean The Elec, who earlier today wrote that the 17-inch OLED screen with feature a 4K resolution of 3840 x 2160, using a transparent polyimide film from SK IE Technology on the displays that will be supplied by LG Display.

Production of around 10,000 units from both suppliers are leaked to start in the third quarter this year. 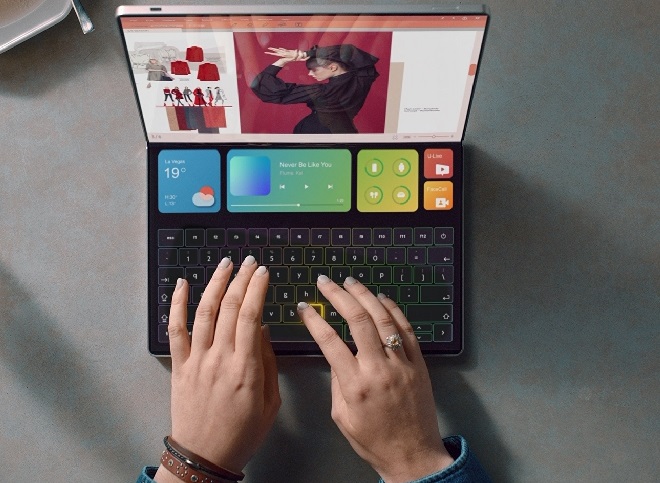 Launch or unveiling of the HP foldable tablet/laptop/notebook is expected to take place either late in 2022 or during the CES 2023, which takes place in early January next year.

Lenovo was first out with a foldable computer when they launched the 13.3-inch Lenovo ThinkPad X1 Fold late in 2022.

It started at $2499 back then, but has since come down in price by over $1000. But hey, nobody said that being an early adopter was going to be cheap.

LG supplies the display for Lenovo’s foldable PC already, and LG is pushing their flexible OLED technologies into many other products too, such as todays ultrawide car dashboard displays. 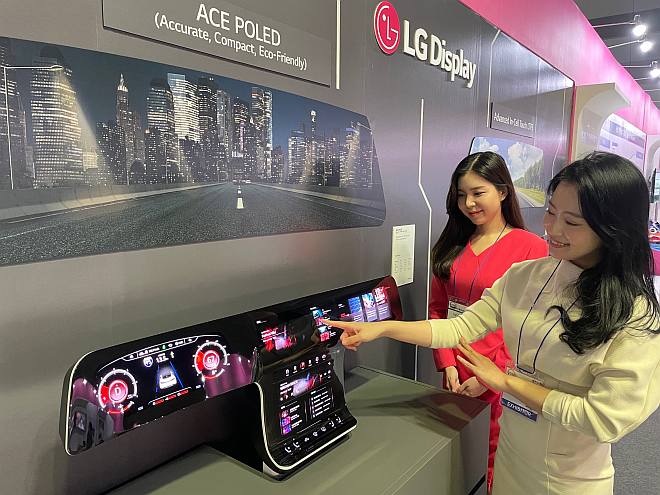