, although I have seen it take orders on Microsoft Store

The HP Spectre x2 has been leaking since August, and as it turns out, this is the HP tablet with the built-in kickstand we discovered last month when it filed with the FCC. 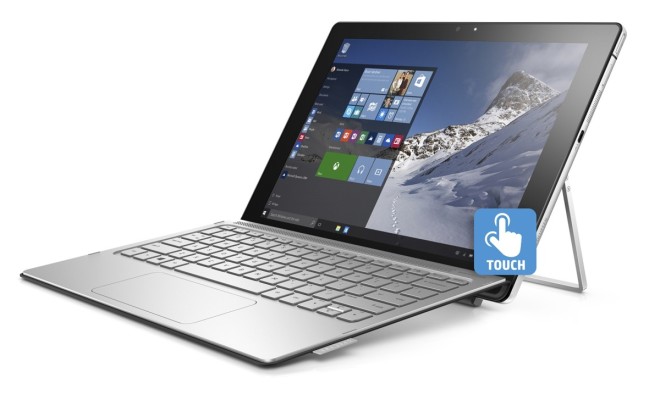 And like the 8-inch HP Envy 8 Note that was unveiled today, they have built in 4G LTE for Verizon (in the US).

Other main specifications include a 5MP front camera, and a 8MP rear camera, as well as a 2MP camera with Intel RealSense. Spectre x2 also has Bang & Olufsen quad speakers, full 2×2 802.11 a/b/g/n/ac Wi-Fi, and Bluetooth 4.0, two USB type C ports with SuperSpeed USB 3.0, a 10 hour battery life, and it has a backlit keyboard.

HP has so far only disclosed the launch price for the Intel Core m3 model, which is $799.

Considering the level of specs, the price should have been lower. It’s just $100 less than the Surface Pro 4 with higher specs, although without Verizon 4G LTE and the 2MP RealSense camera if you have use for that. The HP Active Pen is not included on the Spectre x2 though, and you get a Surface pen included with the Surface Pro 4, along with a perfect display. It’s also heavier than the Surface, with a weight of 834 grams.

HP Spectre x2 is still a nice Windows 10 2-in-1 though, but it would be even nicer with a lower price. 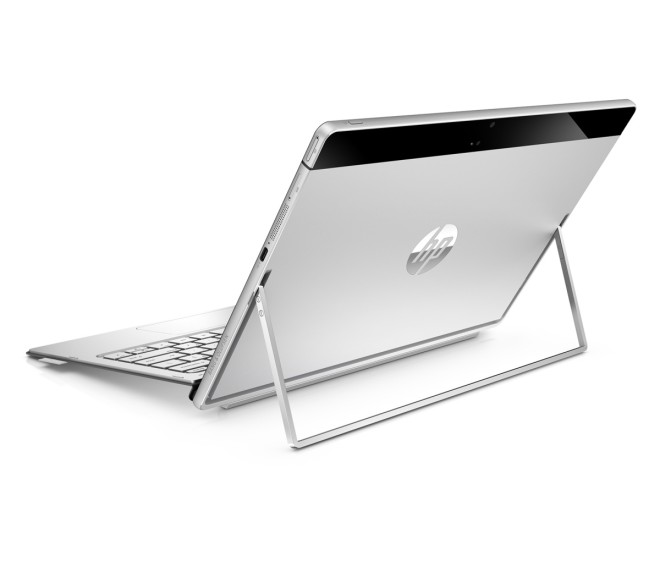 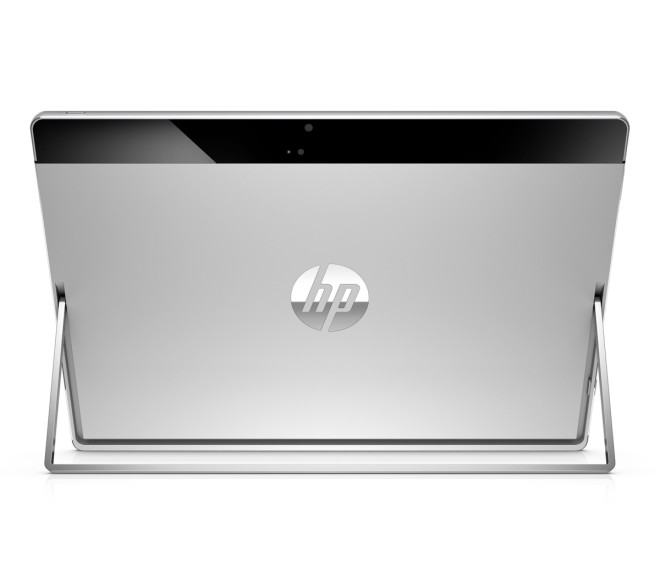 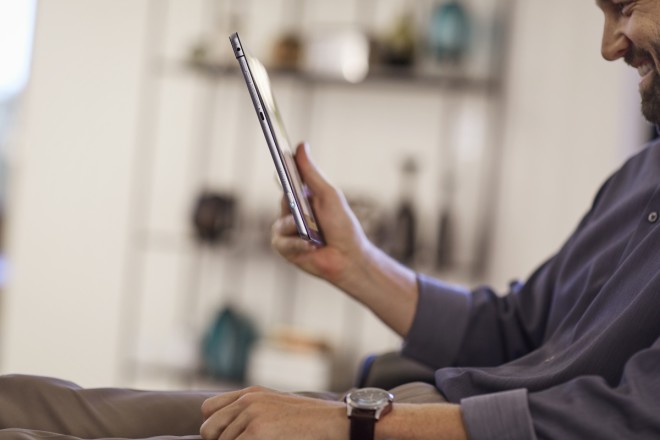