A year after the HP Slate 8 Pro was launched, HP has put together a high-end version of the tablet called HP Pro Slate 8: http://www.amazon.com/HP-Slate-Pro-Tablet

The screen on this Android 4.4 tablet is 7.9 inches wide this time, with a higher 2048 x 1536 resolution than its predecessor had. The processor is a 2.3 GHz Qualcomm Snapdragon 800 processor, with 2GB of LPDDR3 RAM, just like on the HP Pro Slate 12. 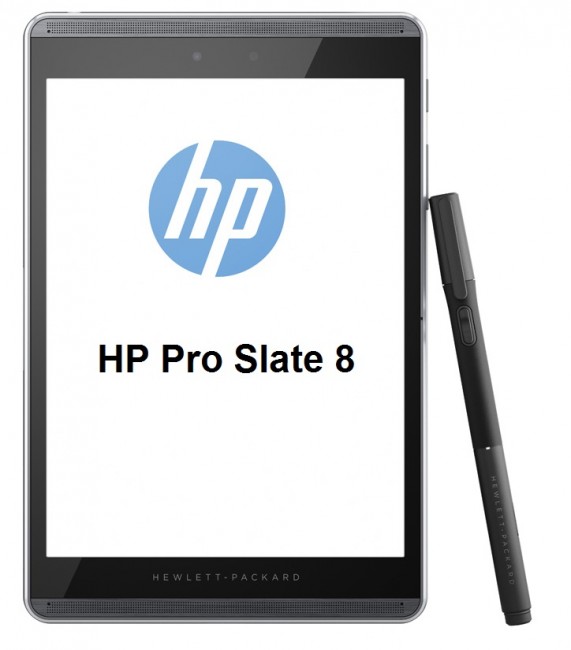 The HP Pro Slate 8 comes with the HP Duet Pen, a digitizer with typical feature-rich support. But it’s too early to tell what features this pen will have in this tablet, since the specs regarding the HP Pro Slate 8 are not official yet, but came out of a few leaks from HP’s own website (leaks have been removed since then).

This could be a very interesting tablet, so hopefully HP will officially announce it soon. 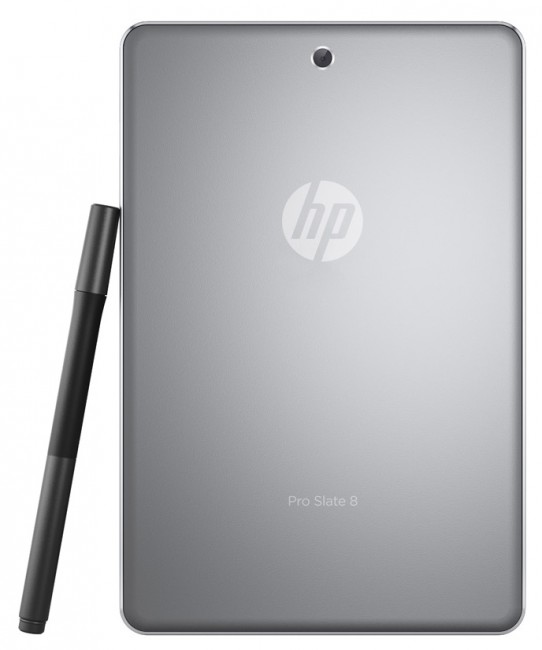