The HP Pro Slate 12 have been unveiled by simply appearing on HP’s Canadian website.

The 12-inch Android tablet HP Pro Slate 12 was first spotted in August with benchmarks hinting towards the specs this tablet would feature.

But now that we have the official HP Pro Slate 12 specs, we can finally give it more of a verdict. HP’s says it has a 12.3-inch screen, which is the first tablet of that size I’ve ever seen. The resolution is 1600 x 1200, so not Full HD unfortunately, and typical of HP’s cheapskate approach. The aspect ratio is 4:3. 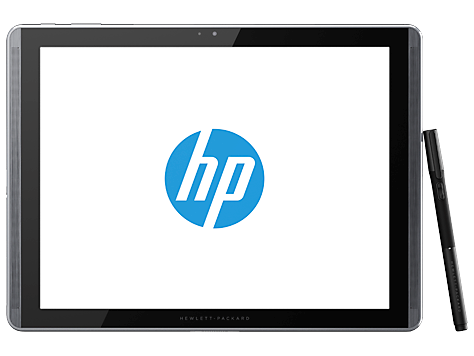 The speakers are typical HP DTS Sound speakers, and the design makes it look like one of the old Windows 7 tablets of 5 years ago. The weight is 850 gram. And it also comes with HP Duet Pen.

So it’s a tablet that is obviously imitating the 12.2-inch Samsung Galaxy Note PRO, a tablet that has 50% higher hardware specs and is packed with features.

HP Pro Slate 12 release will start in November, but only in a few markets, where it is marketed as a business tablet due to some additional enterprise security features installed. 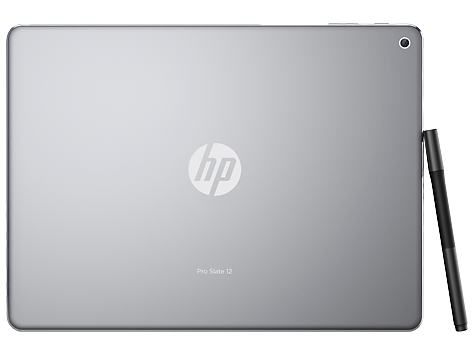