HP announced a somewhat interesting Windows 10 convertible today, with the new HP Envy x360 13. It will be launched in April from $699.

Convertible laptops or notebooks can sometimes be good alternatives to 2-in-1 tablets, and the HP Envy x360 13 adds another reason, which is that it’s powered by the 2nd gen. AMD Ryzen processor. So if want a Windows 10 computer with tablet functionality but still want an alternative to the Intel and Qualcomm processors, HP will launch it in April. 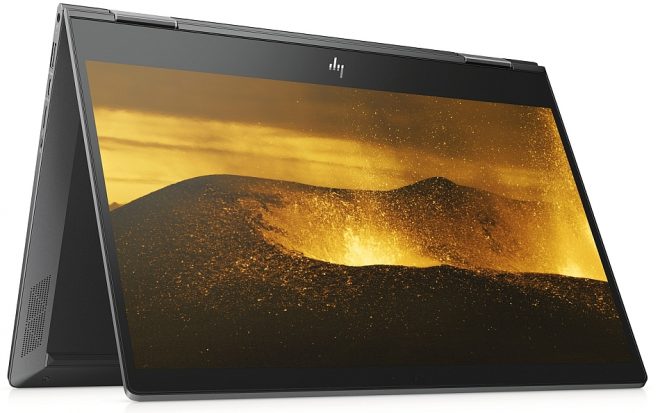 HP Envy x360 13 a 360 degree revolving 13-inch laptop with Windows that works as a laptop, a tablet with pen support, and in tent mode too, with Full HD and UHD resolution options, Bang & Olufsen speakers, and innovations like a physical kill switch for the webcam, as well as backlit keyboard, a fingerprint reader, and a whopping 14 1/2 hours battery life.

So considering the starting price of the HP Envy x360 13, it’s almost like this is opening up a new category of convertibles next month. 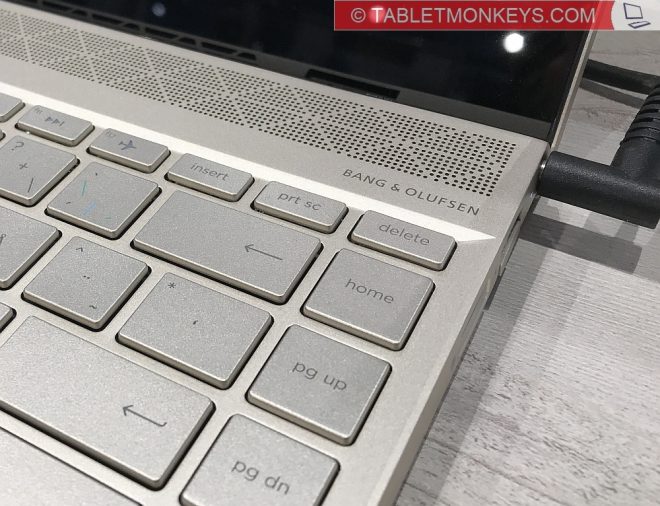 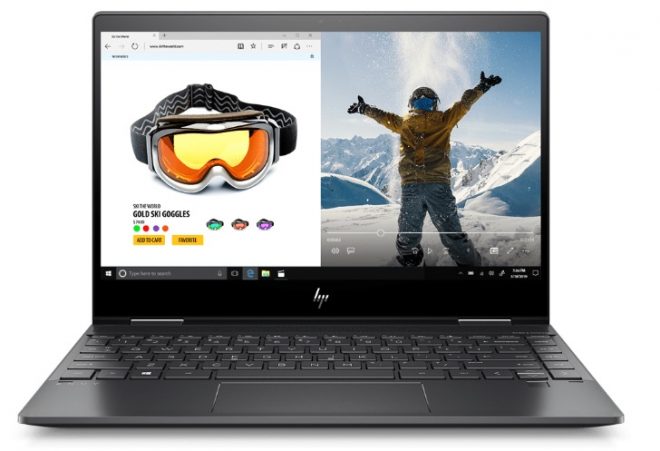