HP announced what looked like a very promising Windows tablet early in the year with the HP Elite x2 G8, but chip shortages and other bottlenecks kept the tablet from being launched fully. Now that it’s fully available, is it still worth having?
https://www.amazon.com/HP-Advanced-Touchscreen-Rugged-Notebook/dp/B0965R7DXB/

It looks like HP had to switch some components, which may have led to some reliability issues. And since then, Microsoft has also launched the now larger 13-inch Surface Pro 8, which is the same size as the HP Elite x2 G8, but at a lower price.

HP Elite x2 G8 keeps being relevant though, as it can be configured with up to an Intel Core i7-1185G7 processor, although it max out with 16GB RAM. 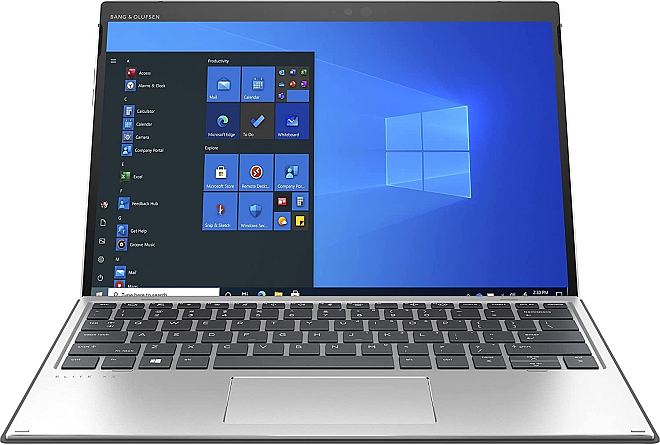 These types of configurations can work well when sold to the enterprise market, but often overcomplicate things in the consumer market. So I imagine that’s another reason why the interest for this otherwise very promising tablet became muted over the course of 2021. Though HP is still taking orders for new configurations, with some of them not shipping before well into 2022.