It wasn’t more than a couple of days ago that Honor launched their flagship tablet Honor Tab V7 Pro, but there’s already online leaks of another Honor tablet.

Leaked in an image by Evan Blass as the Honor Pad Z3, this tablet looks like a tablet in the 10-inch category.

Nothing’s been leaked in way of specs though, but judging by the design, it looks likely that it’s some sort of successor to the Huawei Honor Pad 6 or Honor Pad X6, which are 9.7-inch and 10.1-inch tablets respectively. 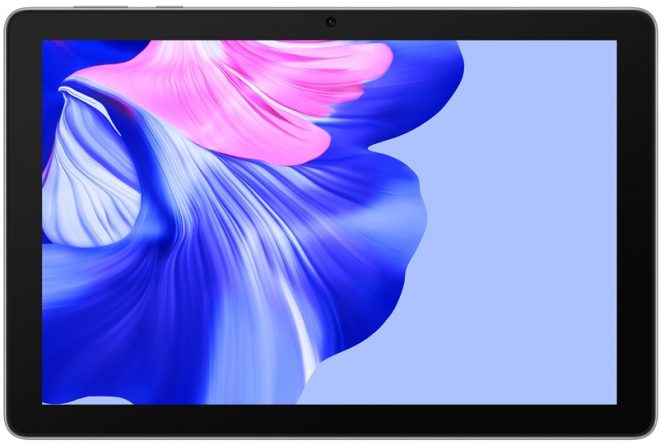