Honor’s new flagship tablet Honor Tab V7 Pro that was unveiled on August 12, is now taking orders internationally as well, though I can’t imagine that too many will buy it outside of China yet as it runs the Magic UI 5.0 operating system:
https://www.banggood.com/HONOR-V7-Pro

This is the first tablet to launch with MediaTek’s Kompanio 1300T processor, with other main hardware including an 11-inch screen with 120 Hz refresh rate and a 2560 x 1600 resolution display.

The other specs are high too, and it has some features other tablets haven’t got yet, such as a voice-to-text conversion button on the keyboard. 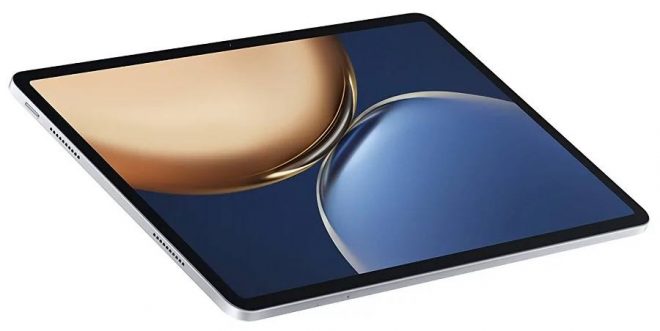