According to Android Police editor David Ruddock, Google’s upcoming Chrome OS tablet that have previously been referred to by its codename “Nocturne” will be called Google Pixel Slate when it launches in 2 weeks.

The first possible pictures of the Google Pixel Slate along with the Brydge keyboard, have been published on About Chromebooks, which you probably will have seen already if you are interested in Chromebooks.

If that immediately implies that Google’s Chromes OS tablet will feature that sort of display resolution, remains to be seen, since no actual hardware leaks have surface yet. But Google likes high resolution on their own devices, so it would would fit with their track record.

Google’s October event is on October 9, and whether Google will launch one or to tablets, the device is expected to be unveiled there, and then take orders the day after. 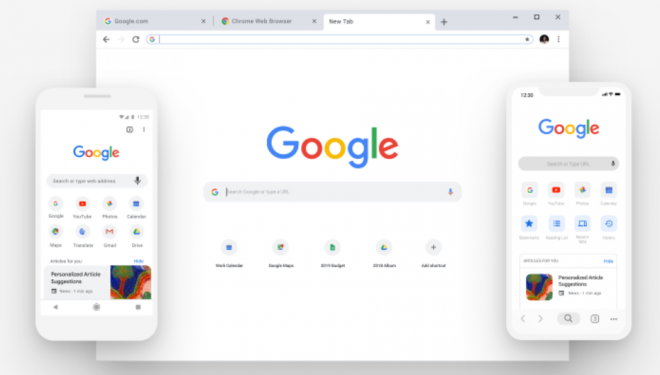