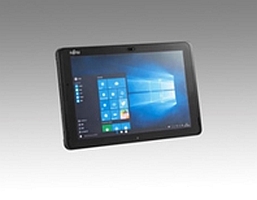 This Windows Pro dual digitizer enterprise and education tablet may not have the world’s most powerful processor, as the particular model that was FCC approved, passed with an old Intel Core M i3-2310 processor, but it’s nevertheless manufactured in 2018.

Fujitsu’s FCC approved tablet was listed as a prototype, but the launch of the production unit might be expected by April from Fujitsu America. 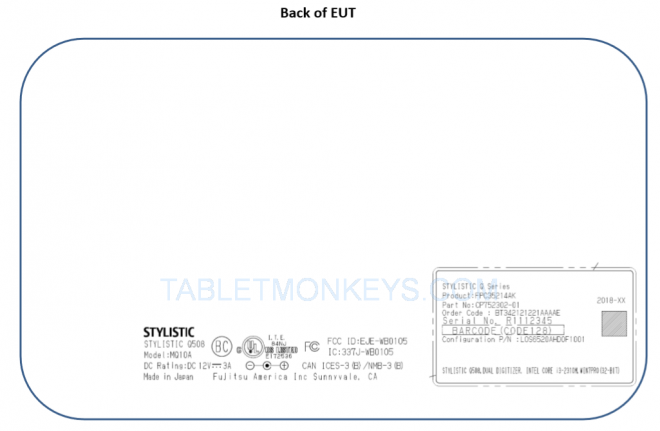