Today Samsung unveiled the flashy new Samsung notebook we leaked in September. It’s called Samsung Notebook Flash, and has a fresh new design and also an interesting combination of specs.

You’ll immediately notice the round keys on the keyboard, a feature very popular on keyboards for mobile devices like tablets, but both the material of the laptop as well as the design is made in such a way that you slightly forget that it’s a computer device. But there’s practicality there at the same time, as there’s a fingerprint reader under the Enter key.

Some stand out feature right off the bat, includes support for fast UFS 2.1 memory cards, while another fast feature is the GiGA Wi-Fi. And despite being a Windows 10 laptop, it has its own secure secret folder to store content in. 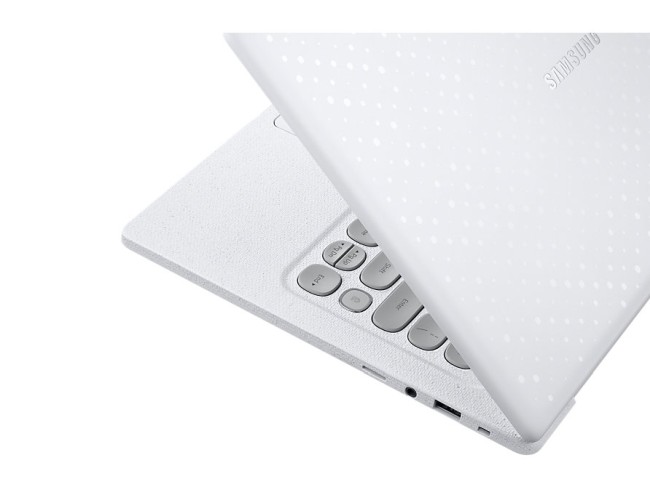 The screen resolution is 1920 x 1080, and it has 1.5w stereo speakers, a HDMI port, and both a USB 2.0, USB 3.0, and USB Type-C port. There will be three color options on the Samsung Notebook Flash as seen in today’s pictures with the Samsung girls. 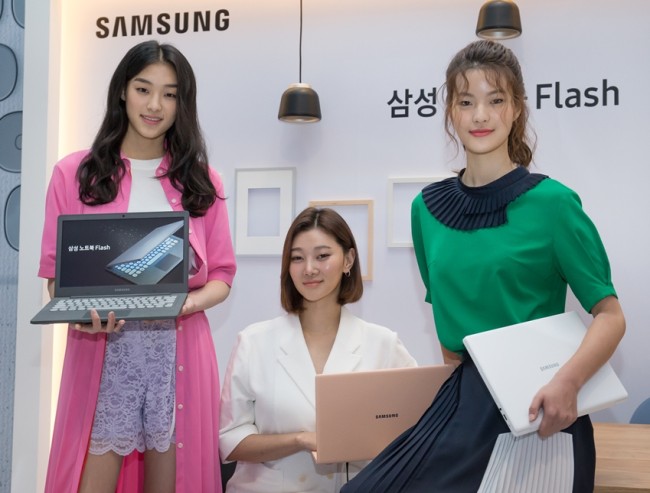 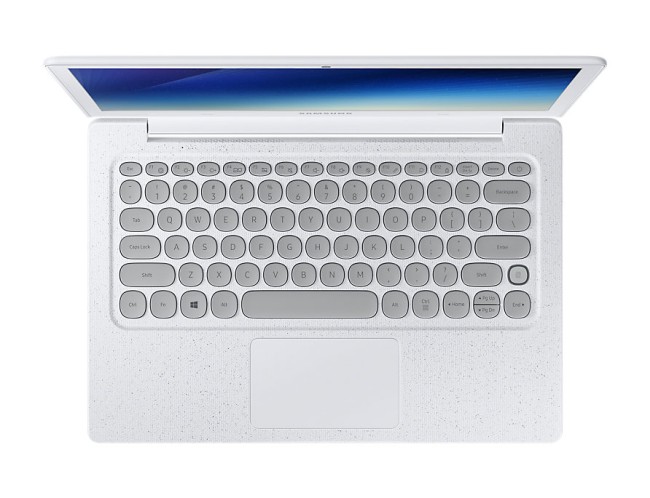 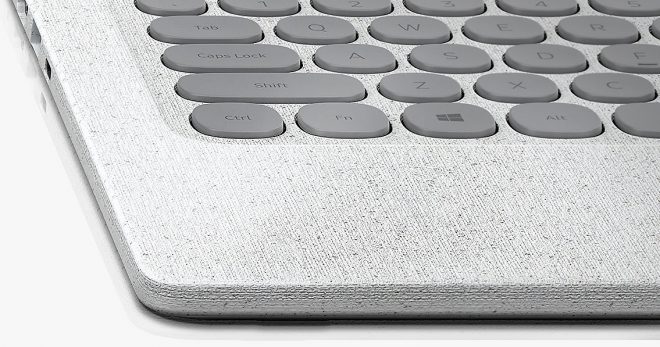 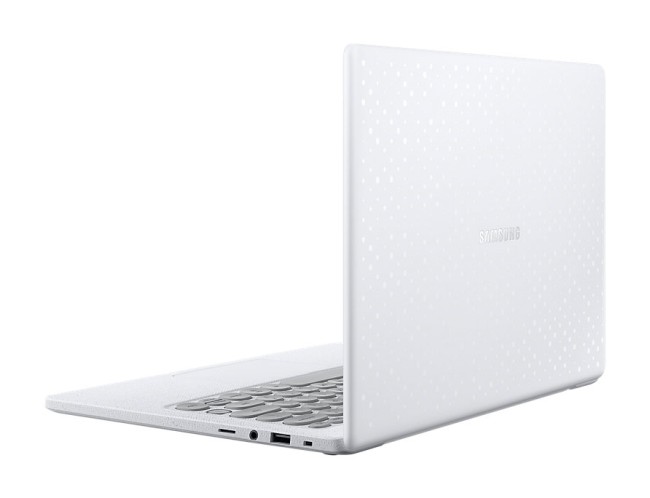 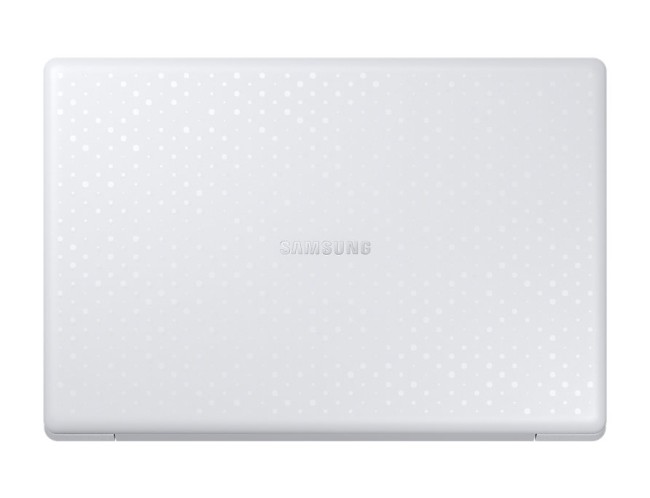 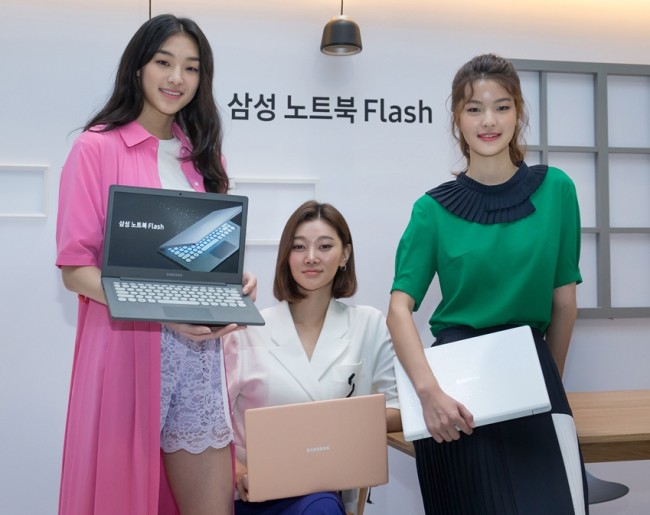