GSMArena notes that a site called IndiaShopps have noticed that the first photos of the Huawei MediaPad M6 have been published among other Huawei gear at the retailer JD.com.

The name of the tablet is even printed In Chinese alongside the upcoming new tablet, and it shows one design change on the Huawei MediaPad M6 8.4 with the removal of the front home button compared to the predecessor. 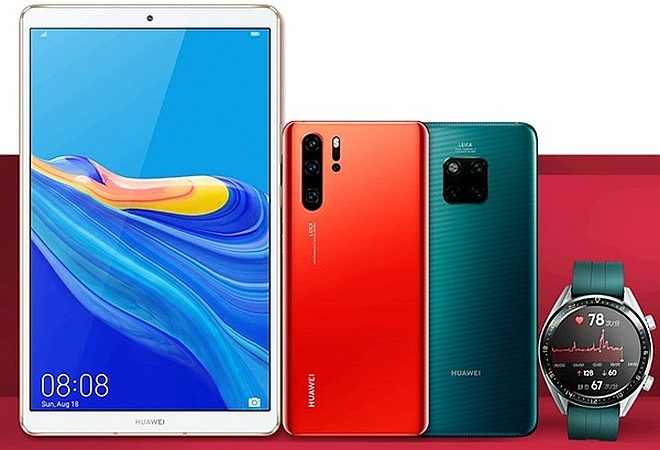 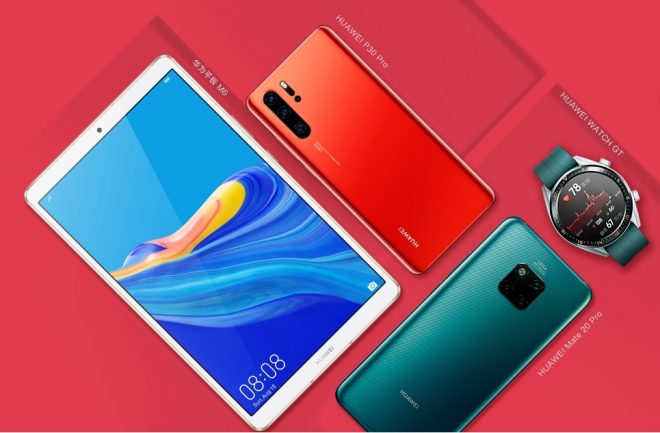