A unofficial Huawei MediaPad M6 tablet may have been uncovered by Mishaal Rahman at XDA developers, who have worked to discover strings in the source code for Huawei’s Kirin 970 chipset that shows support for a Huawei MediaPad M6 Pro tablet.

The tablet isn’t mentioned by name, but rather through the motherboard code name CMR2 which would then be the successor the Huawei MediaPad M5 Pro that launched 10 months ago with Huawei’s Kirin 960 processor.

The findings in the source code specifies a 10.7-inch display for the tablet with a resolution of 2560 x 1600, which would be similar to the 10.8-inch screen of the Huawei MediaPad M5 Pro with 2560 x 1600 resolution. Screen sizes are not always marketed according to their specific real size.

Most tablets are usually marketed with a screen size that is off by 0.1 to 0.2mm from their real physical dimensions. Thought that’s not to say that there Huawei’s next pro tablet in the 10-inch category won’t be 10.7 inches though. That’s one of the few remaining 10-inch sizes we have yet to see in tablets.

The Kirin 970 processor is the same one used in the Porsche Design Huawei Mate RS. 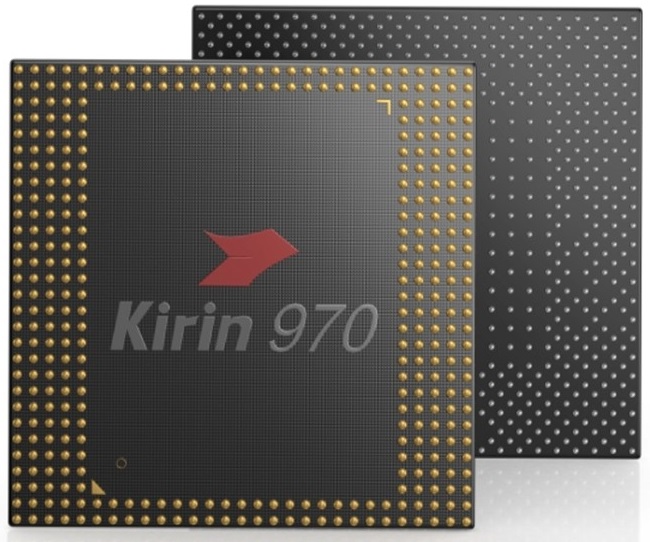