If you’ve bought a tablet or 2-in-1 during the last 10 years, chances are that the memory storage unit comes from either Samsung or Toshiba. This week Toshiba announced their faster new NVMe XG6-P SSD memory with a rated 30% higher write bandwidth.

That level of speed increase is significant particularly if your are running tasks that frequently reads or writes data from the memory storage unit, or if you are always transferring large files in and out of the computer. The speed of the memory can be as important as the speed and power of the processor and RAM in any tablet or 2-in-1. 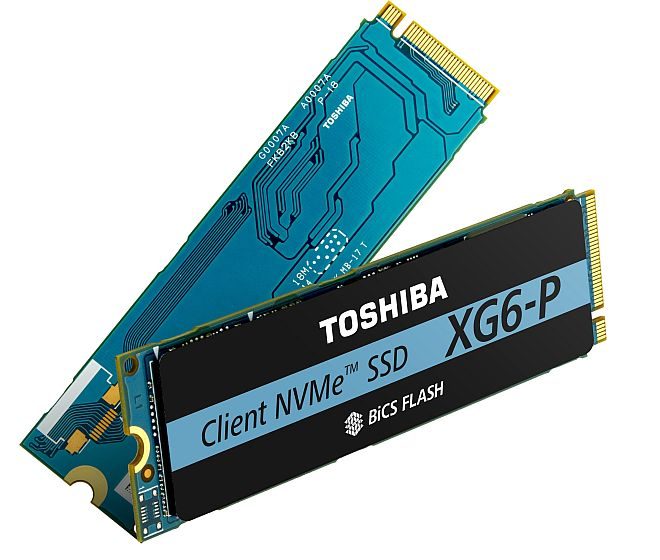