This tablet was confirmed a while ago, but without any real details then, until today when we got the specs sheet and pictures.

Asus actually says it wants us to think of the new Asus Transformer Pad TF502T as a tablet with similar characteristics and design as the Windows tablet Asus VivoTab RT TF600T. Well that seems true, although it may be too much to ask that it’ll be priced similarly as well, considering that the TF600T now only costs $299. 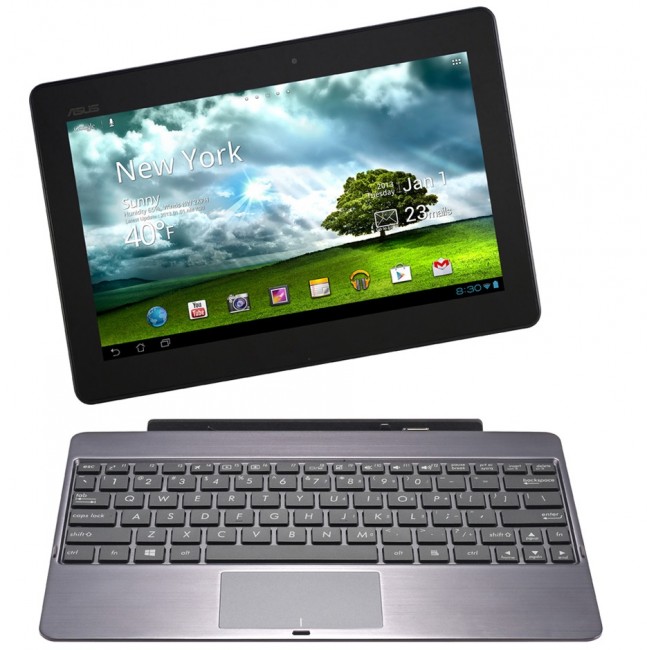 So this is a Android 4.2 tablet (though updates upon release are expected) with a 10.1-inch Super IPS+ display with a 1366 x 768 resolution, 178 degree viewing angles and 600 nits brightness. The processor is a quad-core Tegra 3 at 1.3GHz, while it has 2GB of RAM. Wow, Asus really wasn’t joking when they said it was similar to the Asus TF600T.

It has NFC though which is more of a novelty on tablets. In addition to that, it has a full range of tablet sensors.

Being a Transformer Pad, the idea is to buy this tablet with the keyboard dock, although you don’t have too.
With the keyboard it squeezes out an average of 16 hours of tablet fun (or work), while the battery life is 9 hours as a stand alone tablet.

Feel underwhelmed by this tablet too? Well, naturally this isn’t meant to be a high end Asus model either, like the Transformer Book Duet that we recently saw a presentation of, or the Asus Transformer Pad TF700T that was released in November.

If Asus doesn’t officially launch Asus Transformer Pad TF502T in January, then we might have to wait until the end of February and the MWC in Barcelona before we get an update on price and launch date. 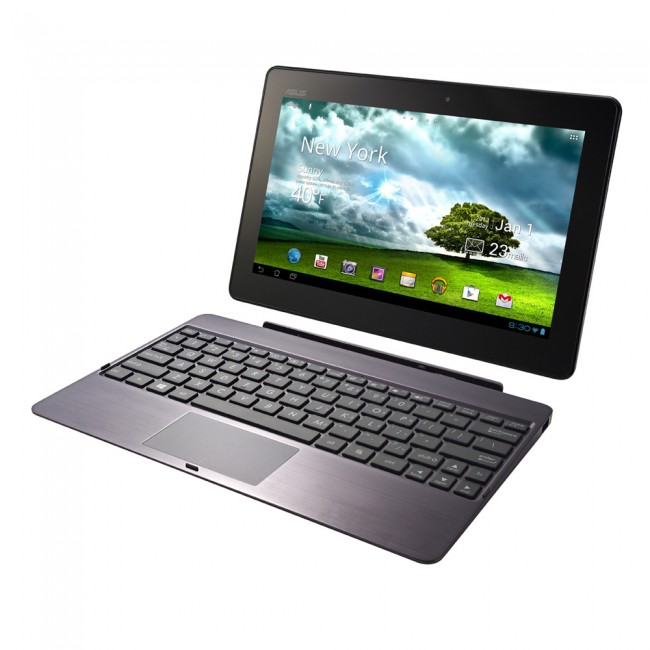 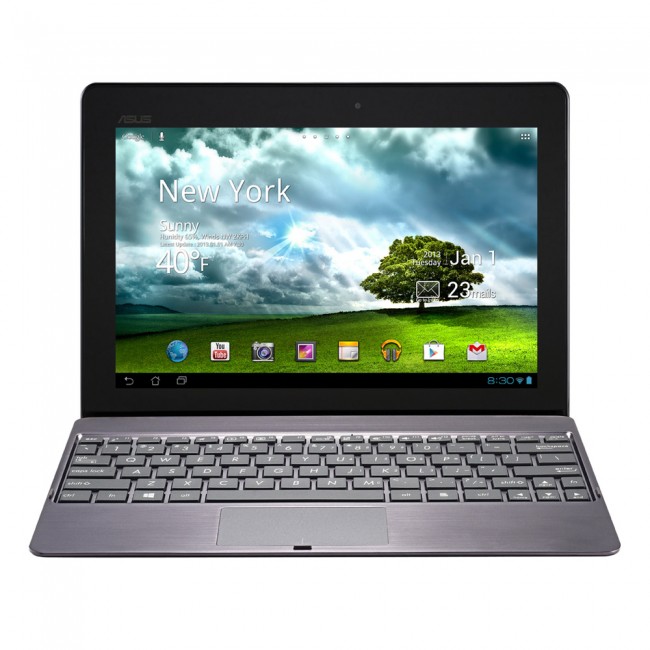 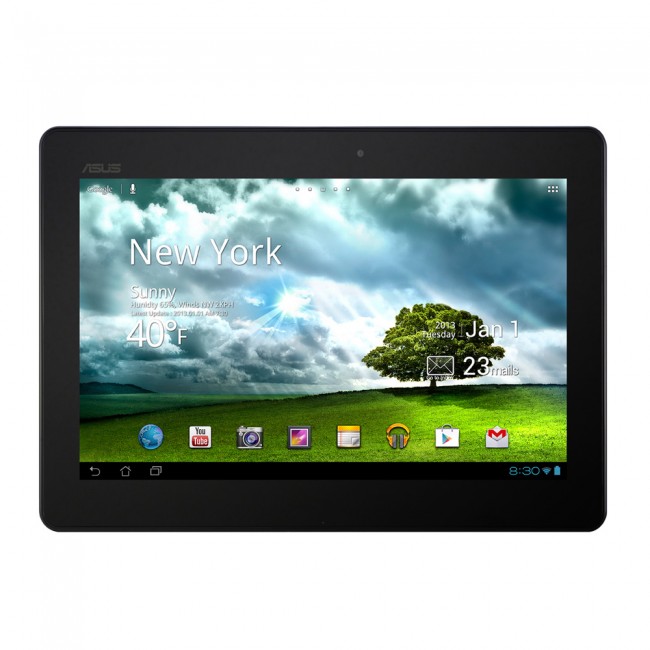