The second Qualcomm Snapdragon 835 powered Windows device to be launched hit the stores today, after Asus NovaGo popped up on Amazon ahead of launch. The actual release date is somewhere in May in the US: https://www.amazon.com/TP370QL

The first 2-in-1 tablet to be launched with Windows on ARM was the HP Envy x2. Asus NovaGo is a convertible with revolving screen, meaning that it features a touchscreen, and it can be set up in tent mode or folded 360 degrees if all you want to access is the screen.

Asus NovaGo is released with the new Windows 10 S installed, but users can switch to Windows 10 Pro for free, so that’s a great option and it means that the laptop won’t be limited to merely running apps from the approved Microsoft Store. 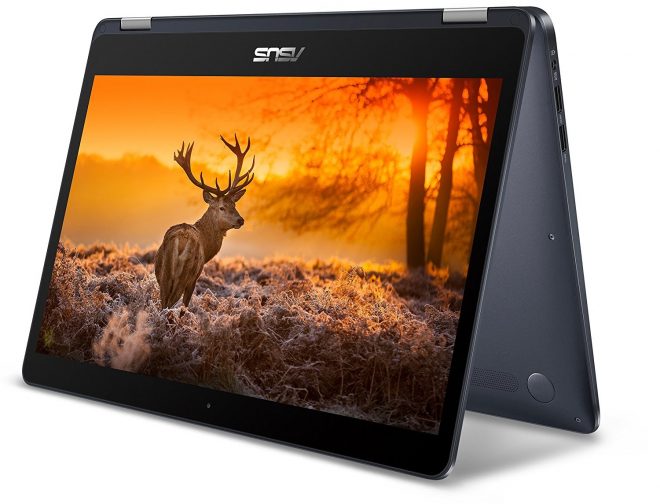 The benefit of a Qualcomm Snapdragon 835 processor is that it has built-in 4G LTE, it will turn on as quickly as a smartphone, and it has long battery life and no noisy fans inside. The Asus NovaGo battery life is measured to 22 hours long, but as always this is based on the video playback standard. Standby time is 30 days.

This particular Asus NovaGo (TP370QL) model has 4GB of LPDDR4 RAM, 64GB of fast UFS 2.0 storage, and a 13.3-inch touchscreen with a Full HD display resolution of 1920 x 1080 and actually a 100% sRGB color gamut. Asus NovaGo ships with the Windows Ink suite of digitizer pen apps, but the Asus Pen is optional, and is a 1024 pressure level sensitive pen.

There are some people that have complained that it lacks USB C, but they seem to overlook the fact that it actually has two USB 3.1 ports (Gen 1 with 5 Gbit/s), so transfer speed is not an issue. It also has a microSD card slot with support for memory cards up to as much as 256GB, while it also has ports like a HDMI port, a nano-SIM slot, a 3.5mm audio combo jack, and a DC power port.

Other useful Asus NovaGo specs to know about includes the glass-covered precision touchpad with fingerprint reader and palm rejection, the Asus SonicMaster Premium stereo speakers, a HD front camera (1280 x 720), and of course complete Wi-Fi cover with Bluetooth 4.1 on top of the built-in Gigabit LTE with eSIM as well as regular SIM-card slot.

The Asus NovaGo is unlocked, but when Asus CEO Jerry Shen announced the NovaGo in Hawaii, he additionally said that Asus have also made arrangements with both Verizon and Sprint for the US. 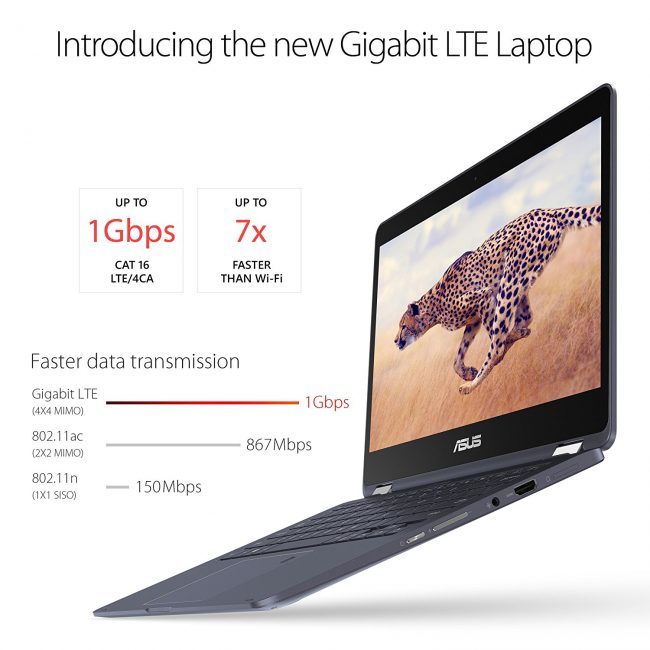 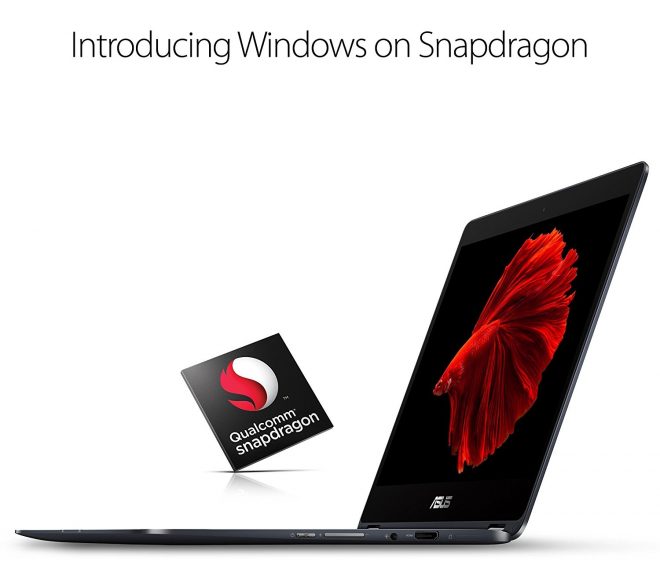 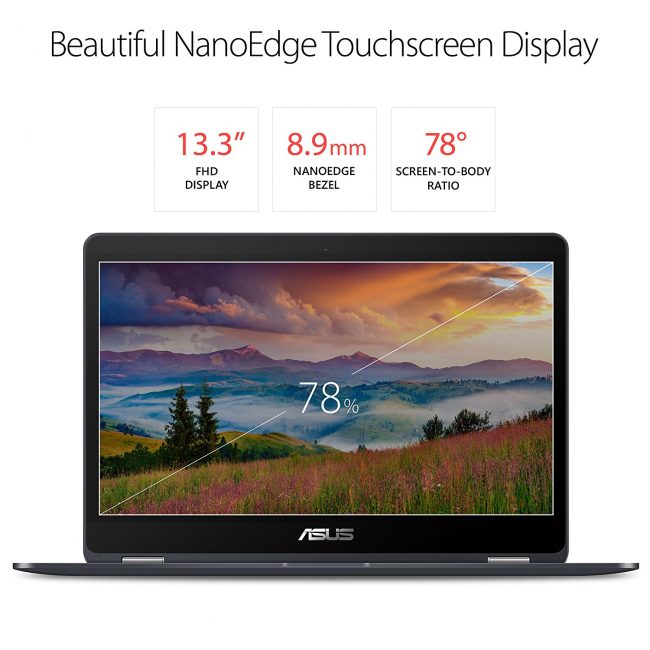 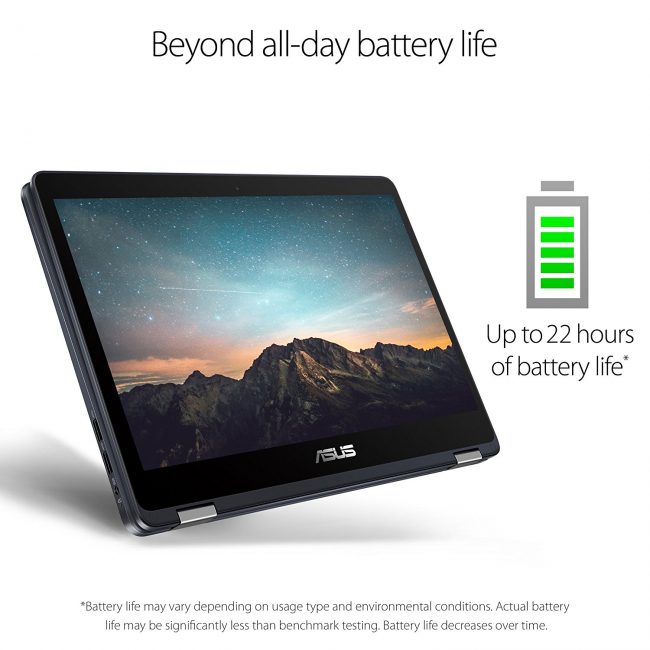 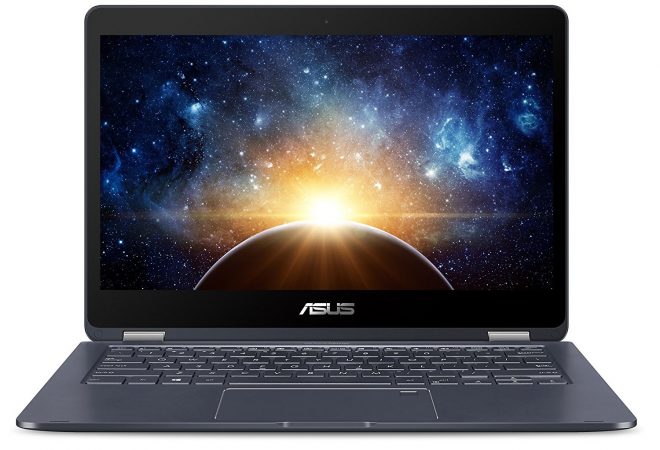