This means that the HP Envy x2 will be the first of the Windows 10 S tablets to be released (can be upgraded to Windows 10 Pro for free). Things have not gone well in that past when Microsoft have complicated the incompatibility of several Windows versions available at the same time, so Microsoft better have a much better strategy this time, or there will be trouble down the line as people in the consumer market try to adapt to this and then start rating these Windows 10 S devices outside of the education market that they were also intended for.

That’s not to say that Windows 10 S will fail though. Just that the just-for-appstore will face a particular set of hurdles in the consumer market. 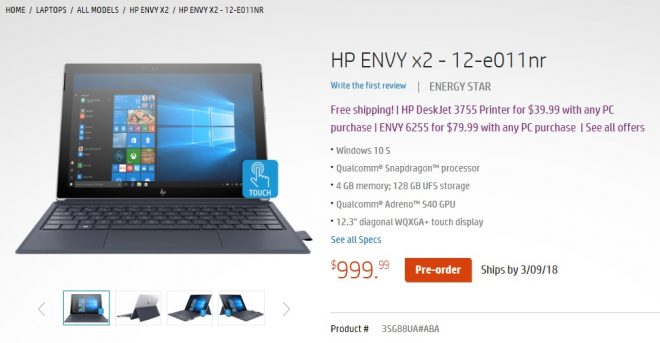 The technical side is interesting too on the new HP Envy x2, with a few novelties for a Windows 10 2-in-1, beyond just the Qualcomm Snapdragon 835 processor. It also has UFS storage for the 128GB of storage it has.

And while it only has 4GB of RAM, it is at least LPDDR4 RAM with a 3733 MT/s transfer rate. The 12.3-inch screen has Full HD 1920 x 1280 resolution with Gorilla Glass protection and a digitizer pen support.

Battery life is also in a world of its own, with a 19 hour battery life from the 49.33 Wh Li-ion battery, based of the video playback standard we use here.

With a thickness of just 6.9mm, it’s also in the same category of ultraportable Windows 10 2-in-1 tablets, where the Samsung Galaxy Book and Huawei MateBook have been the ones to go to in the past.

And with a mobile processor it has the 4G LTE with it too, not to mention quick wake up times. Wi-Fi is complete on this Windows 10 S tablet of course, with Bluetooth 5.0 even. It also has Bang & Olufsen stereo speakers, a 5MP front camera, and 13MP rear camera.

Also included are a microSD card slot, a USB Type-C port, and both the good looking pen and keyboard is included too. The launch price of HP Envy x2 next month is $999. 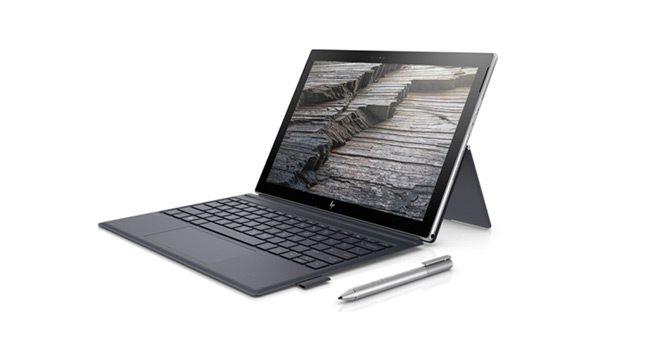 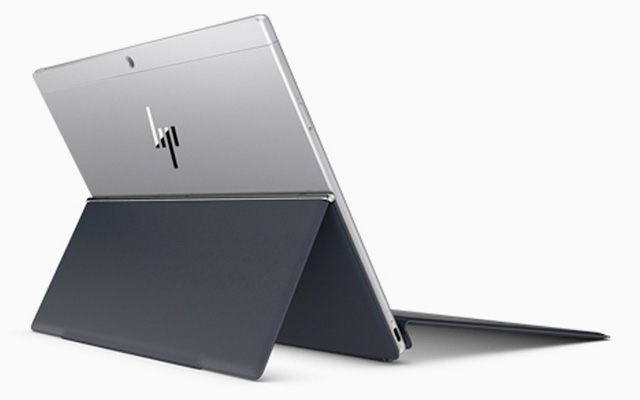 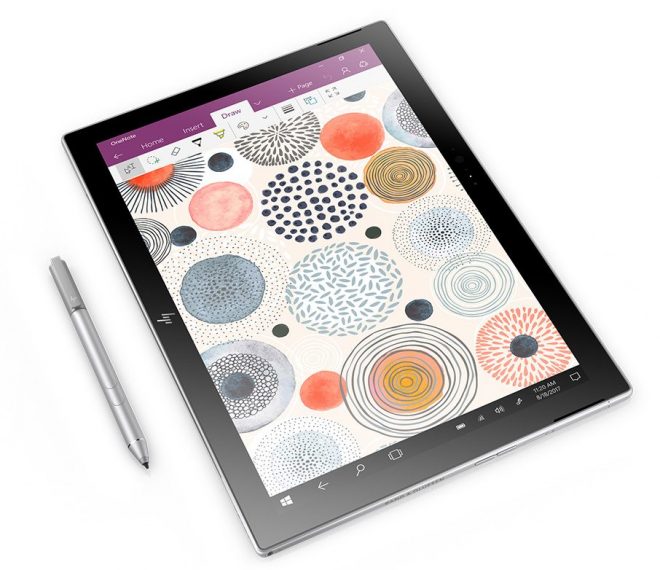 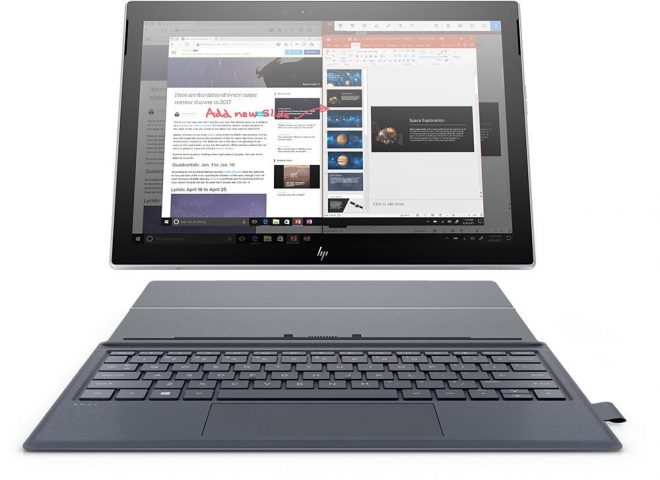