Appleinsider broke the news yesterday of possibly being in possession of leaked Apple iPad Pro 2 12.9 pictures originating from someone anonymous in the supply chain.

The pictures do not reveal anything yet in terms of design, features, or specs, but at least the designated model number MH1C2CD/F seen in the picture may indicate that there is a new Apple iPad Pro 12.9 on the way.

Or it’s just a fake leak/rumor. It’s impossible to say if the pictures are genuine, but time will tell. The Apple iPad Pro 12.9 was unveiled in September before it was released in November, and shows no sign of age yet.

The smaller Apple iPad Pro 9.7 was unveiled in March this year, and is not in need of replacement yet either. Some of these tablets got bricked after a failed iOS update some months ago, but those were replaced by the Apple store.

The next upgrade will be the iOS 10 upgrade, that Apple calls the “biggest iOS release ever”. 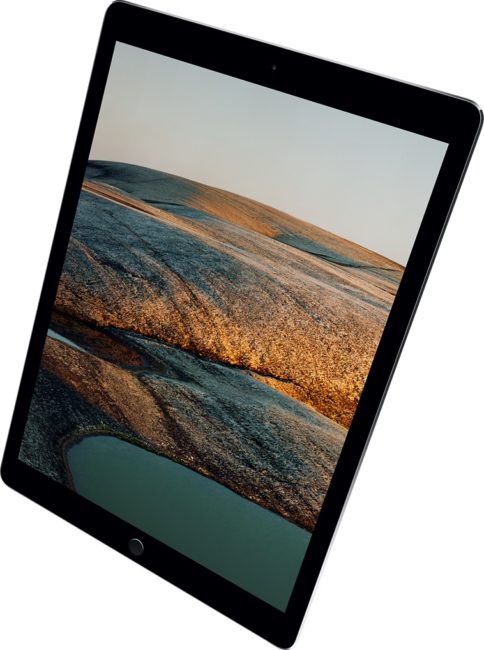