Something as rare as a 10.1-inch Android 7.0 tablet is about to launch in the middle of July, and not only that but with 4G LTE included: http://www.gearbest.com/tablet-pcs/pp_638092.html

The specs for Onda V10 4G are okay even if they may not blow your socks off. The 10.1-inch screen has a Full HD 1920 1200 resolution display, and it’s powered by a 1.3 GHz octa-core MediaTek MTK6753 processor with Mali-720 GPU, which should roughly give it the same power as an Intel Atom x5-Z8300 processor, together with 2GB RAM, and 32GB storage, and additional 128GB microSD card support.

It has the same metal body as some of Onda’s popular 8-inch Windows / Android tablets, although the champagne gold color isn’t everyone’s favorite color, as some just want a grey color instead. 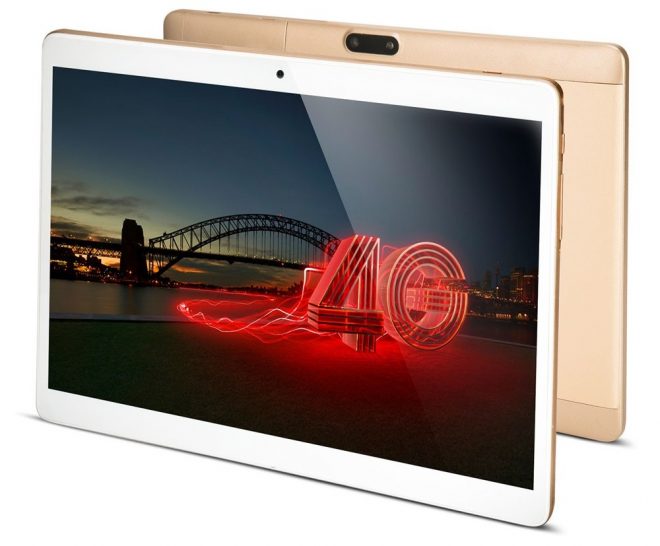 It has a 6000 mAh battery which only gives it a 5 hour battery life, but that’s still normal on these tablets unfortunately. And it has stereo speakers, a 2MP front camera and a 5MP rear camera with a LED flash, as well as GPS, g-sensor, a micro-USB port, and a 3.5mm audio jack.

It’s also a lighter than usual 10-inch tablet at 490 grams, and on the thinner side too at 8.3mm. Features include not just all the Android 7.0 Nougat features, but the 4G enables both on the go wireless data transfer as well as phone calling abilities. 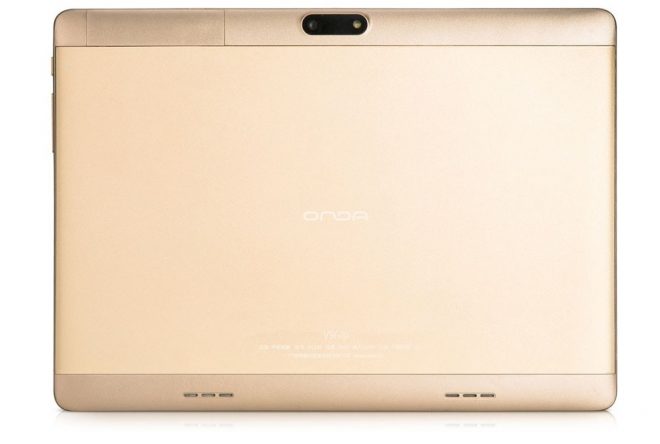 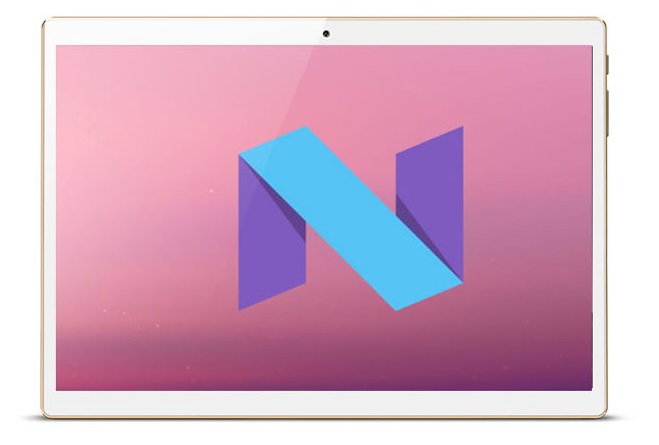 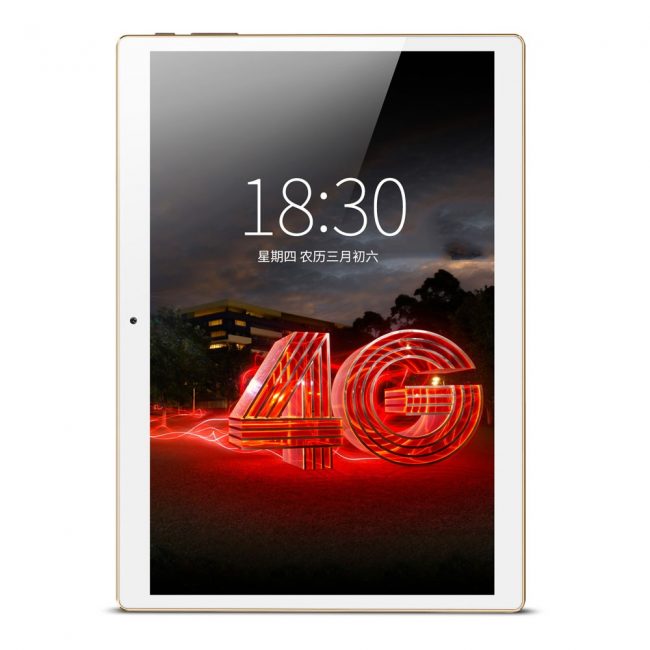