The Samsung Galaxy Tab A Android 6.0 Marshmallow updates have been under testing and approval on the tablets for several months, and was officially certified on new devices in April. 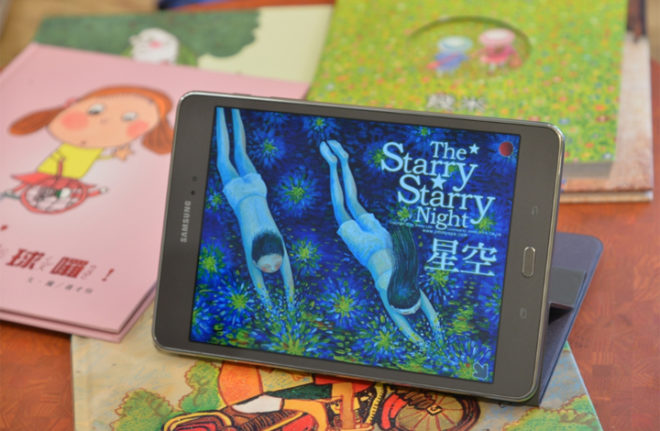