With most of the attention in the tablet world these days being on Windows 8 tabletes ahed of the coming Windows 8 release, let’s not forget that there are Android tablets being release these days too, like this 7-inch Acer Iconia Tab A110 with Android 4.1 Jelly Bean.

By Tom Bowen – The Acer Iconia A110 have already been released in Europe, and is now finding it’s way to US shores, with a release date set officially to October 30, though Amazon is offering you to pre-order one with a October 26 release date, for $229.99.

As a 7-inch tablet with Android 4.1 Jelly Bean and a low price, it’s a device to be tempted by, but upon closer inspection, it is hard pressed against it’s 7-inch competitors Nexus 7, Samsung Tab 2 7.0, Amazon Kindle Fire HD 7, and Barnes & Noble NOOK HD.

The best value lies in the performance, while the least value can be found in the screen, which unfortunatly for Acer is also one of the most central components of a tablet. The screen is not bright enough, the viewing angles are very old-school and have similar distorting issues like those found in simple low-budget tablets. Overall, very disappointing, especially when you consider that the new Nook HD have twice the display resolution, and for less money. Kudos to Acer for coming out with Android 4.1, but it clearly isn’t enough.

A comparison with the four best 7-inch tablets shows just how much competition the Acer Iconia A110 is up against. And it isn’t winning in any category, not even in price. 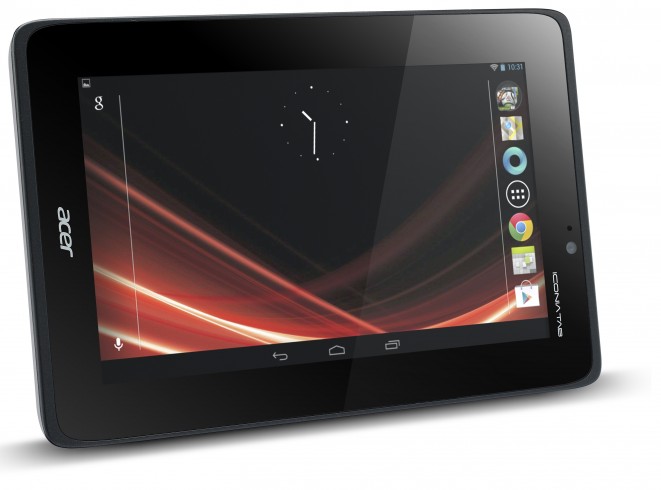 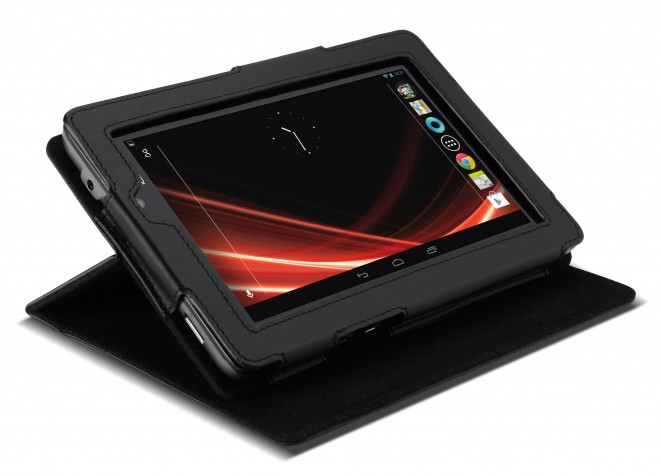