Acer Iconia A3 began taking orders today, ahead of the November 14 release date. The new Acer A3 is a 10.1-inch Android 4.2 tablet powered by a 1.2GHz quad-core processor that only cost $249. Available for pre-order before the December 20 shipping and release date:
http://www.amazon.com/Acer-Iconia-A3

Acer kind of ruled the budget 10.1-inch territory in 2011 and 2012, so it’s not surprising that Acer is aiming to recapture that market. Which means that the Acer Iconia A3 is not meant to be the most powerful 10.1-inch Android tablet on the market, but rather the best value of the cheap 10.1-inch Android tablets today. So the main argument for Acer A3 is the $249 price for a 16GB 10.1″ tablet with a quad-core processor.

Still, is it worth the money?
To begin with, the processor is a quad-core 1.2GHz MT8125 A7 processor from MediaTek, in combination with a PowerVR SGX 544 graphics processor. Similar CPU and GPU combination is used on the 7.9″ Acer A1, and the same CPU is also used on the super popular 7″ Asus MeMo Pad HD 7. 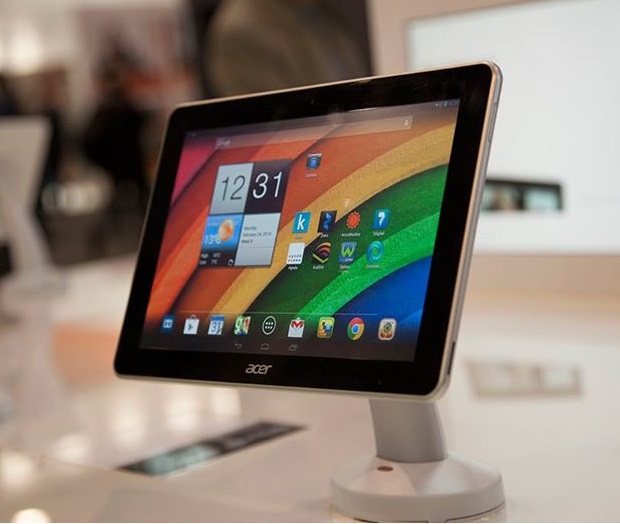 It has 1GB of DDR3 RAM, and the entry version starts with 16GB of storage, with the option of a 32GB model, together with a microSD slot that supports expansion up to 32GB.

But the benefit of not having more pixels is that the battery should last longer in combination with this kind of processor. On the other side, the 2-cell Li-polymer battery only have a capacity of 3540mAh/27W which is substantially lower than the more expensive 10.1″ tablets. Despite this, Acer claims that the battery can last up to 11 hours though. But, if you are going to make a budget tablet, you have to cut corners somewhere, and this seems to be one of those areas.

Another area is with the 0.3MP front camera. 640×480 resolution may be enough for many people, but most tablets have at least a 1.2MP front camera these days. Video calls from tablets isn’t everyone’s priority though, so the feeling about this will vary. On the back of the tablet, there’s a 5MP camera though, with 1080p full HD, so that’s better than average.

Acer have equipped the Iconia A3 with IntelliSpin, which is a setting that expands the tablet’s screen image rotation feature, so that the screen image will rotate to match the tablet’s orientation when turned, even when lying flat. This is a good feature on a tablet and very welcome.

Acer Iconia A3 weighs 560g, which is less than average for 10.1″ tablets. Otherwise it has all the specs you expect on a tablet in 2013. See all details for Acer A3 on: http://www.amazon.com/Acer-Iconia-A3 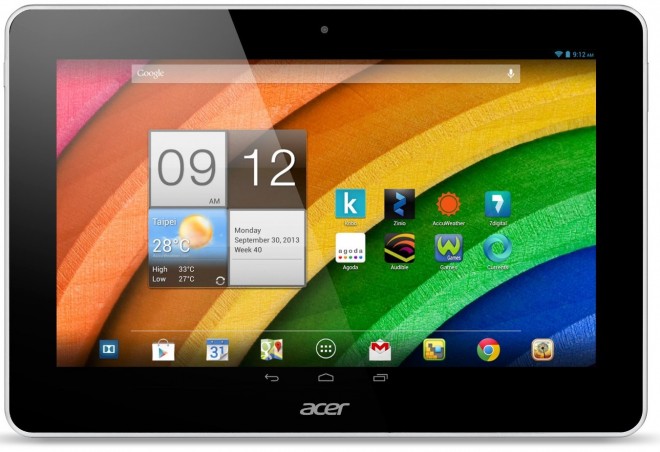 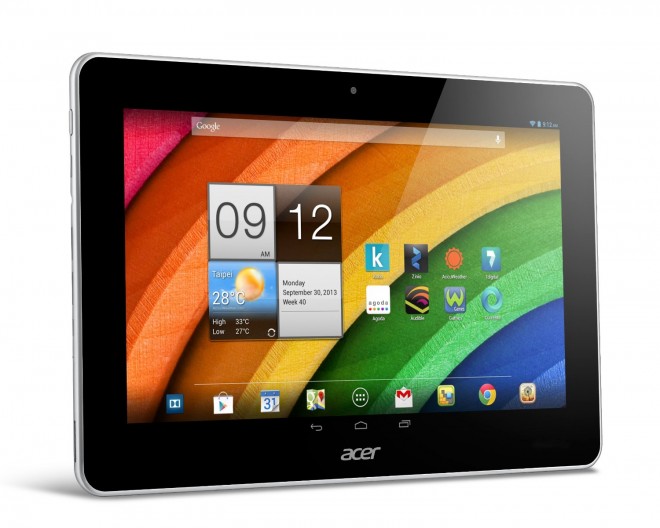 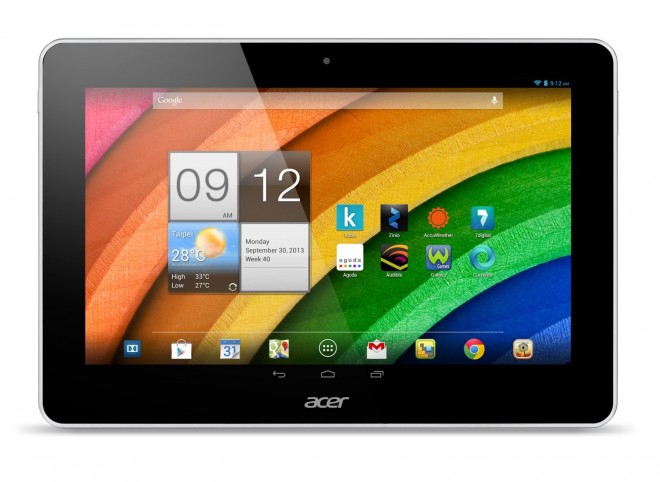 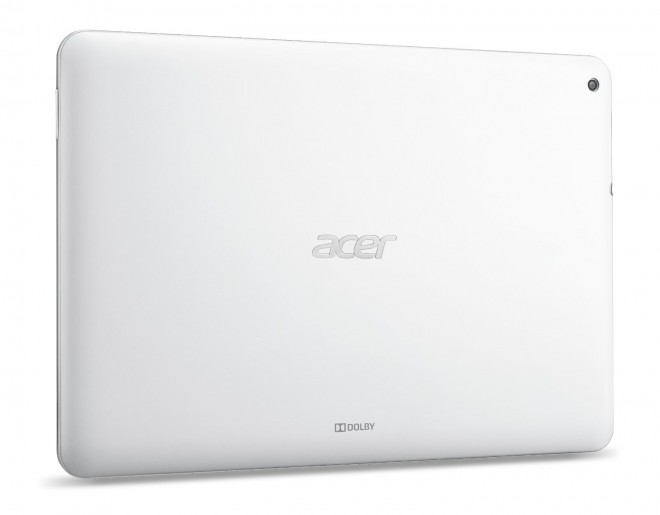 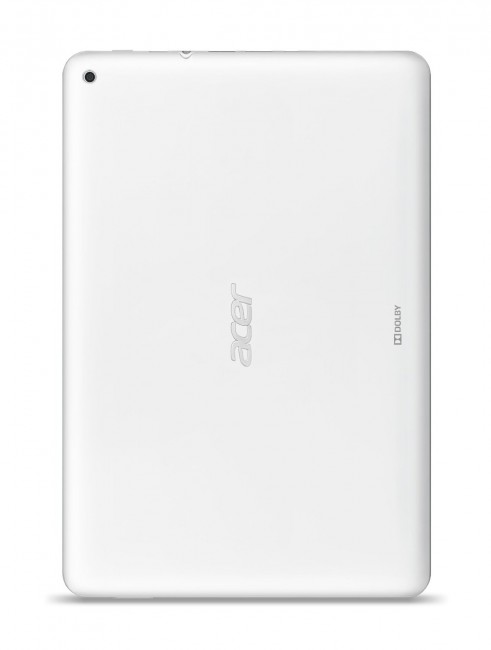 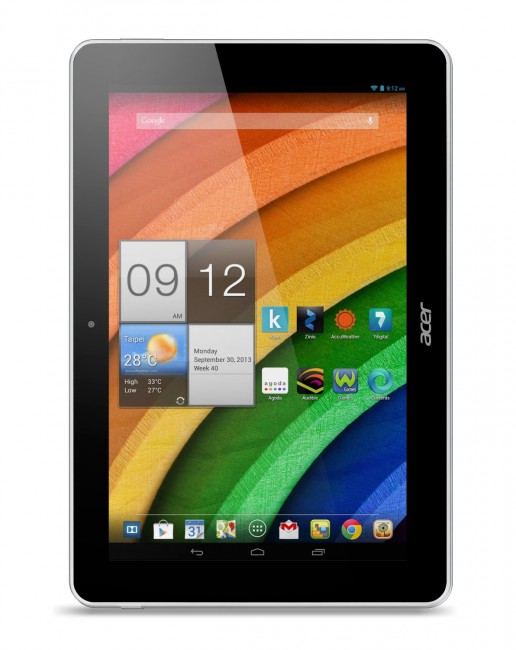 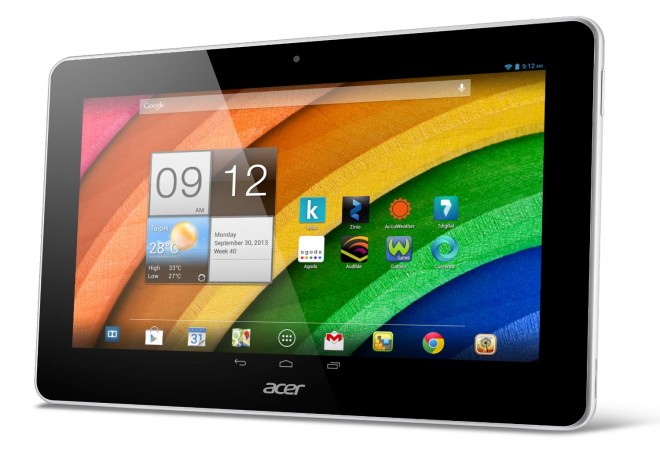