The Acer A6201 tablet have leaked once more, this time through the FCC where we are getting some more information on its name even, being listed not just with the model number Acer A6201 this time, but also as Acer GP8. And this model have built-in LTE too.

There may be a Wi-Fi only edition of the Acer GP8, but so far we have only seen this 4G LTE version, that is manufactured for Acer by Qunata Computer Inc. 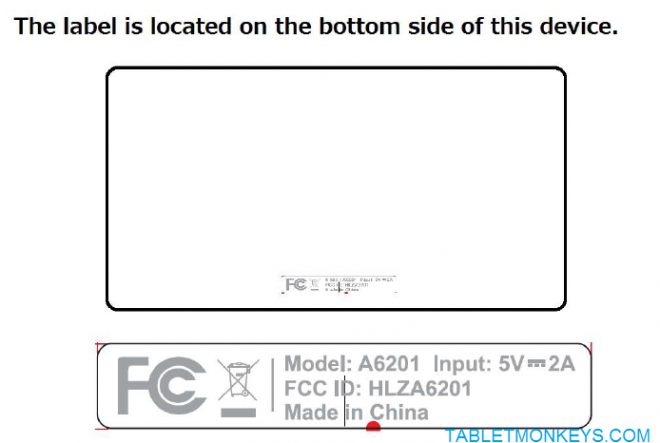 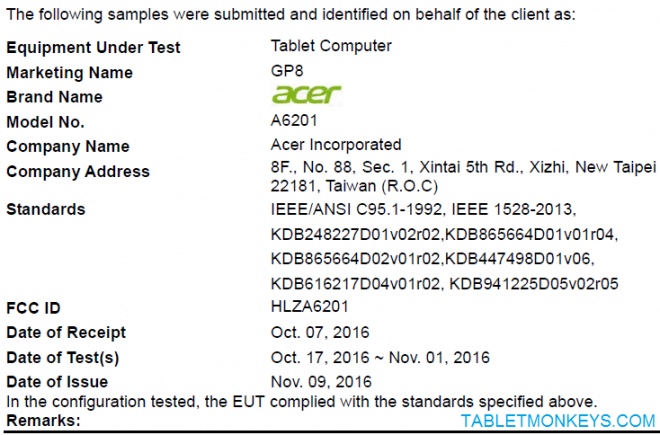